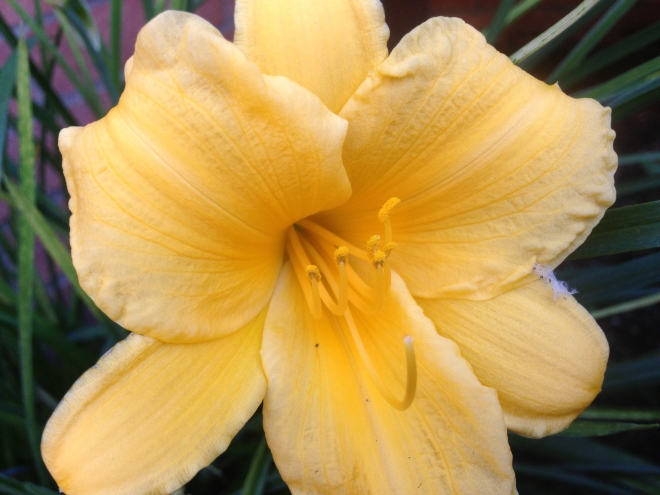 I saw someone repost an article I did called ‘Path of Mastery’ with the added comment ‘Path TO Mastery’ and smiled to myself because I chose the title quite purposefully. Actually the insistence on using the preposition ‘to’ is indicative of how most of us in the West think about life, and changing our mentalities can dramatically increase our contentment.

We tend to think in terms of future goals rather than present living and a disconnect exists between means and ends. It’s not hard to see why because we’re indoctrinated from an early age to be preoccupied with the future. For some people it never goes away. Probably the most common question that adults ask kids is ‘What do you want to be when you grow up?’ Most of our schooling is based on preparation for something else. We look forward to vacations, meeting that perfect someone, starting a family, getting a new job, or retiring. It’s possible for a person to pass an entire life looking forward to future goals without ever really living in the moment, and many of us in the United States do just that.

I think what we sometimes neglect to see is that means and ends are inextricably intertwined and that the ends almost always become means for new ends. In other words, life exists on a continuum, not as a clear-cut jump between point A and point B where B is the final destination. For example, think about the process of a seed growing into a mammoth tree. If you had an extra few hundred years at your disposal you could watch its growth unfold, and you would see that it was a continuous, uninterrupted process that built upon itself rather than a neat jump from one stage to the next.

People who are really happy tend to live in the moment and derive satisfaction out of seemingly small events that those primarily focused on the future overlook or ignore. But these small events make the same neurons fire as will fire for future focused people when a monumental event finally comes around like a job promotion or a marriage. The difference obviously is that you have to wait a lot longer, getting the feeling you really want much less frequently when you don’t live in the moment.

The point of  ‘Path of Mastery’ was that by mindfully living in the moment while pursuing a new interest you can achieve mastery at any point in the continuum solely by doing the very best you can do at that particular point. This will increase your happiness as well as insulate you from feelings of failure or incompetence. There is no ‘end point’ of mastery because human growth is lifelong. Masters in any discipline are always perfecting their craft and learning more. Their secret to success was to never worry too much about their future mastery, instead focusing on the means to get there.