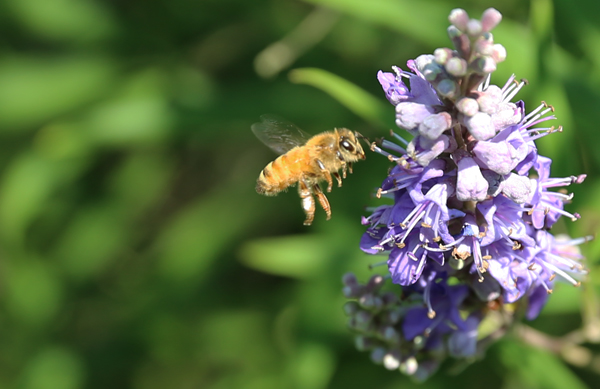 A proven model for helping people overcome depression is cognitive restructuring using cognitive behavioral therapy. We will discuss some of the philosophical components for treatment using CBT and the practical application of its principles.

Aaron Beck, the creator of CBT, discovered in his work with patients that whether they were consciously aware of the fact or not, a thought always preceded an emotional state during sessions. And often thoughts are maladaptive. They are based on a worldview that is ultimately harmful for the person in question.

Most people think of the world in terms of cause and effect. Someone makes fun of me and I feel embarrassed, for example. Beck’s thinking was different. He proposed an intermediate stage between cause and effect. And this intermediate stage, perception, is actually responsible for how a person feels about the world, about himself, and ultimately for how he or she behaves.

Let’s give an example to clearly show how this works. Imagine the sound of military helicopters and f-16 fighters in the distance. Now, if you are an American, particularly a patriotic one, this sound will probably fill you with pride, excitement, and the desire to look skywards. You might pump your fist in the air or cheer. Now imagine that you are an Iraqi citizen whose family and friends were killed in bomb blasts by these same aircrafts. Your reaction will probably be one of fear, horror, anxiety, and anger. Instead of looking up at the sky you will run for cover. Your blood pressure will rise and you might experience symptoms of PTSD.

The sound in both scenarios is identical. In CBT we call this the activating event. The meaning the two people attach to this activating event is completely different however. This is the all-important intermediate stage of perception. This difference in attached meaning will create very different attitudes, feelings, and behaviors. The first person looks up in awe and feels a sense of pride and strength. The second person runs for shelter and feels a sense of fear and anger.

When helping patients deal with depression using CBT, we focus on cognitive distortions, also called faulty thinking, that are responsible for the symptoms. Most people who develop depression share the predilection for negative thinking. We will discuss some of these general types.

The first is all or nothing thinking. We have discussed this faulty thinking pattern elsewhere. These people have a tendency to strive for perfection, which is of course unattainable in the long-term, and to believe anything short of this internal idea of perfection signifies failure or worthlessness. Let’s say someone gets a B on an important test. Rather than realize that this grade was better than the majority of students and that it does not signify the end of the world, a person engaged in all or nothing thinking will view the B as proof of stupidity and worthlessness. You can probably see how thinking in extremes is likely to cause depression. A person tries to measure up to others and feels lacking. Events and actions are seen as definitive rather than as degrees. By thinking in extremes human freedom is limited, and ultimately a person will be unable to measure up.

The next major cognitive distortion is the habit of disqualifying the positives. A person latches onto what has gone wrong and neglects all the things that are going right. You have probably heard the expression “I am a glass is half-empty kind of person.” In effect disqualifying the positives creates such a worldview. Objectively two people might have the exact same number of ‘good things’ and ‘bad things’ happen to them during the week. However, the person who becomes depressed focuses on the negatives as proof of things being bad and overlooks the occurrence of the positives.

The next type of cognitive distortion is negative self-labeling. This is the secret or not so secret belief that you are bad, or worthless, or stupid, or any other negative attribute you can think of. These internal self-labels have an all-encompassing quality. They come to represent the totality of who you are rather than one aspect of your personality that can be changed or affected. Evidence to the contrary is overlooked and evidence that confirms your thinking is inflated and made central to your life.

The final major error in thinking is catastrophizing. You believe that the worst is going to happen although there is no proof. By catastrophizing a person feels a sense of helplessness and inaction since taking any sort of stand or action in the world will only create the worst possible outcome. It also gives him or her the excuse to not have to risk the possible failure that goes along with trying or doing new things.

There are countless other examples of faulty thinking and they depend on an individual and his or her unique history. The four thinking patterns mentioned can easily lead to depression. Central to depression is a feeling of helplessness, that a situation has little chance of improving, and that you are worthless or bad. The reasons for these cognitions are multiple and the various psychologies explain them in different ways. That is why combining the premises of CBT with other schools of thought like psychoanalysis and narrative therapy is probably the most effective way to help.