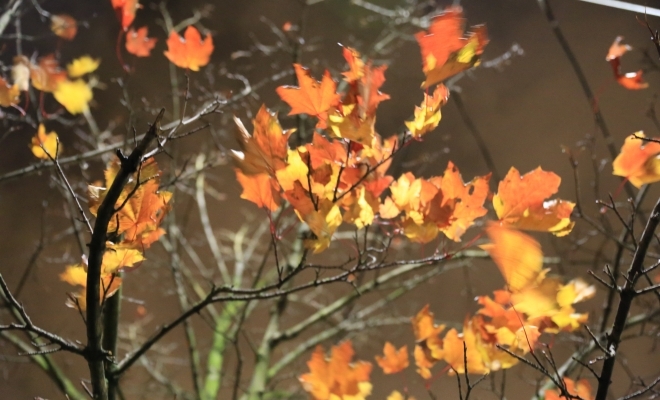 The psychologist John Gottman has an interesting metaphor to explain why some couples thrive while others disintegrate. He calls it the emotional bank account. Think of positive, relationship affirming interactions as deposits that are made intermittently and stored up for a rainy day. When a bump in the road invariably comes along, the overall feelings of goodwill you have towards each other let you move past it without affecting the health of your relationship. In his longitudinal studies he found that happy, healthy couples have around five positive interactions for every one negative interaction.

His theory syncs up pretty well with cognitive behavioral theory, which says that perception has much more to do with determining the consequences of an event than the event itself. In this case there is a symbolic tipping point in a relationship where a negative interaction is perceived as having much more weight than it actually does.

For example, let’s imagine that Tim has had a stressful day at the office. He missed lunch and is feeling irritable. Traffic is a nightmare on the way home, and on top of that he is cut off several times and almost gets in a wreck. He walks through the door barely able to hold it together. Mary, his partner, asks him an innocent question about whether they are still on to meet up with friends for dinner. Tim snaps. “I just walked through the door! Can’t I have five seconds to myself?”

If the balance of their relationship is positive, Mary will view this outburst as an aberration and distinctly separate from him. She will think to herself “Yikes, Tim must have had a terrible day.” But she will probably not make a negative global judgment about who he is as a person. He’s a good guy who had a bad day. Tim will surely cool down and apologize shortly thereafter. They will go back to their happy life together without experiencing any residue from the event. They have built up enough positivity in their relationship to weather the occasional storm.

Once negativity starts to appear more often than positivity, the same event will be perceived quite differently. Instead of being distinctly separate from Tim, it will act as global proof of his bad personality in Mary’s mind. It’s important to understand that the interaction in both cases is identical from an objective point of view.

A compelling reason to treat your relationship like a delicate flower is that once this change in perception occurs, positive interactions will probably not even be noticed anymore. Even if they are they will not have the same effect. In the healthy relationship, when Tim does something positive Mary thinks “That sure was nice. Tim is a great guy.” In the negative relationship, when Tim does something positive Mary might think “I wonder why Tim did that. He must have something up his sleeve.”

If your relationship is still happy and healthy don’t become complacent. Keep making those deposits and you will both react differently when negativity shows up. If you feel like the scales are starting to tip it’s important to openly discuss the process with your partner and make a conscious effort to get back on track.