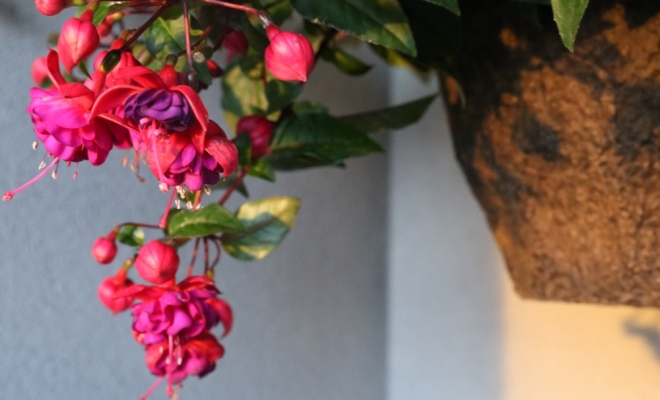 Yoga Is For Everyone

In most yoga classes you’ll see practitioners with vastly different ability levels. Some can’t go close to as far into poses as others, and it doesn’t matter, because the poses are just the icing on the cake anyway. The real practice is meditation through breathing, the poses just help you get there. An advanced practitioner doesn’t necessarily have privileged access to the ‘real’ yoga, yoga is for everyone, and everyone regardless of ability has access to that same source.

We can extend this idea out to include just about every pursuit, intellectual, physical, creative, or whatever. One of the greatest blocks to following passions lies not in the controlling environment but in perception, in the belief that without the explicit sanction from an authority figure or a certain base level of ability access is barred.

But every master was once a beginner, every journey starts with a small step, and unless you’re doing something illegal or unethical there is no valid reason to stay away from the activities you think will make you feel fulfilled. Just because you’re not as skilled doesn’t mean you can’t take great joy out of what you’re doing and derive the same mental health benefits as those who are further along.