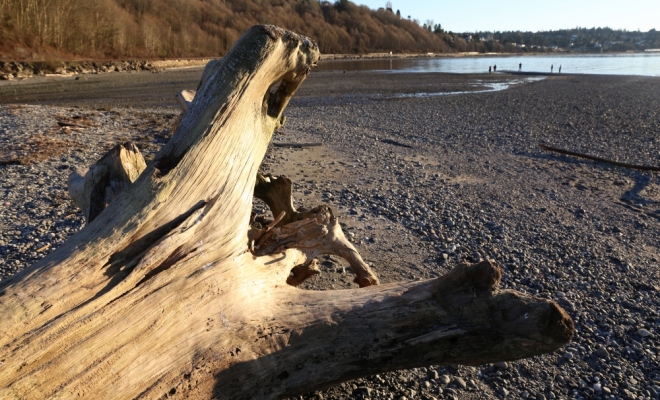 Fulfillment Can Be Found At Every Moment Of Growth

The other day in yoga our teacher demoed a posture called compass pose, and like most of the postures there were various levels of complexity that could be reached based on skill level, so that all the students trying it fell somewhere along the continuum, from the bare bones basics to full extension.

The thought I had while looking around was that this was a concrete example of the philosophical insight that if you are giving everything you have to whatever stage you you are at in your journey of self-actualization then there is no difference between means and ends. Means are ends. Fulfillment is possible at every point rather than only when you have reached your goals.

Every student in that classroom was getting something important out of the pose, not only in the meditative sense but also in the physical sense. It’s not like those who were more advanced necessarily had access to a realm of Samadhi that was inaccessible to the more basic practioners. What mattered was inhabiting the pose in the moment, and if that happened then it could feel fulfilling while also representing an essential step for reaching a more advanced manifestation.

It’s a sad reality in the West that many of us believe fulfillment can only lie in the endgame, in when we finally reach our ultimate goals. All the steps to get there are considered necessary evils, inconveniences to be gotten through as quickly as possible. But all of these moments can be fulfilling in and of themselves if we just mindfully inhabit them instead of devaluing them as less worthy. Fulfillment can be found at every moment of growth. It all has to do with perception, with our attitudes towards what we’re doing.