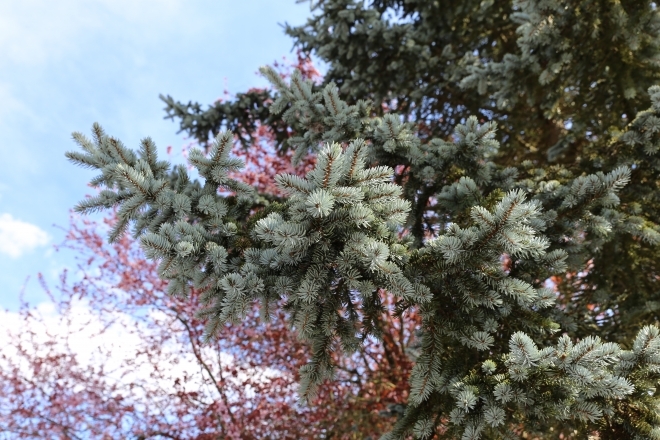 I was at yoga lying on my mat preparing for class to start when the teacher said “Here is some inspiration for all of you. Sally(real name changed) here is on her fourth class of the day. That is really amazing! Way to go Sally!” Then she received a round of applause from a packed class of around eighty people. After the noise died down Sally said she was planning on going to four classes the next day too.

What transpired shows why a solid understanding of behavioral psychology is important for all of us. You can become more aware when your behaviors and lifestyle choices are products of conditioning. You are going against what is best for you but you don’t consider the ramifications because it feels good to receive the reinforcement, or on the other hand because you want to avoid the aversive. An example is receiving a large bonus at a job that you suspect on some level is killing you spiritually and physically. But the money and recognition are of sufficient intensity to help you bury these feelings and continue to perform the behavior of going to your job every day.

In our yoga example we have a respected authority figure giving a student one of the most powerful positive reinforcements available in the human sphere: public recognition and approval. This was followed by another very powerful positive reinforcement in the form of loud encouragement from peers. All of it happened right at the moment of the behavior being conditioned; the class started a few seconds later. This is a textbook example of behavioral psychology in action in the real world, and Sally is likely to continue attending way too many classes every day because of it without considering the ramifications.

There is not really anything healthy about going to hot yoga four times in one day, especially from a psychological point of view. Over exercising shows up all the time in complex trauma, post traumatic stress disorder, abusive relationships, anorexia, and especially unexamined anxiety. Sally is being positively reinforced to ignore real issues in her life that probably need serious attention, instead covering them up by obsessively practicing yoga. This behavior can begin to control your life and ruin your relationships, just like drugs and alcohol do.

These are just the psychological issues, but there are practical and philosophical problems too. She is wasting her entire day in a yoga studio either practicing or waiting for the next class to start instead of living her life, and this attitude goes against the core philosophy of yoga. Yoga is about discovering Self, not avoiding Self through obsessive exercise. She is also working to the point of exhaustion in a very hot setting and is almost surely dehydrated. Her muscles are probably at a point where atrophy is occurring instead of growth because she is not giving them the proper time to rest. And she has set a dangerous standard for herself where practicing once a day, which is great and healthy, will make her feel like a failure instead of a success.