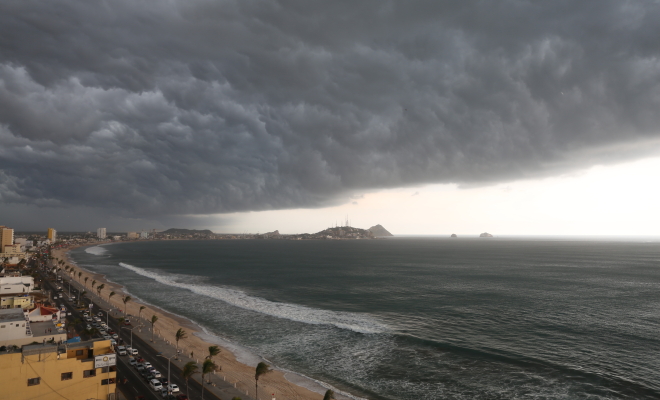 Not all victims of trauma end up manifesting symptoms of PTSD but they do end up facing consequences in one form or another. You can’t be exposed to death or threatened death, serious injury or threatened serious injury, or sexual violence or threatened sexual violence without having the experience exert a profound impact on your psyche. From our psychoanalytic point of view these traumatic stressors create the feeling of helplessness in a world perceived as hostile, which is the soil in which neuroses of all kinds take root and grow.

For many people it’s believing and therefore acting as if the past is still alive in the present, as if that stressor were still a living, breathing entity capable of causing them harm. They might not vocalize their thoughts as such but what they’re doing is living in the past.

The idea then is not to ignore what occurred but to leave it in the past where it belongs instead of allowing it to take up too much real estate in the present. If ill-being is stemming from those feelings of helplessness in a world perceived as hostile the antidote is coming into the present and actively reminding yourself that your’re safe in this moment. That stressor did pose an immediate threat to you then but poses no immediate threat to you now.