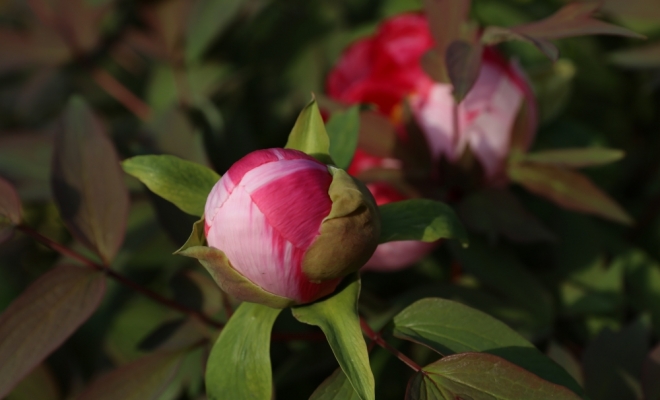 CBT therapists rally around the second way of viewing depression. It’s their belief that negative thoughts directly precede negative emotions. But so little time elapses between the activating events, the thoughts, and the resulting emotional states that no attention is paid to the thoughts themselves, it’s as if these thoughts didn’t even occur. This is what is meant by negative automatic thinking. It’s fast and automatic, largely outside of the conscious awareness of the person doing the thinking. But this doesn’t mean the thoughts aren’t there. They are, and they exert a profound influence on emotional states.

That cycle has got to be broken up somehow. Focusing on noticing and changing your negative automatic thinking seems to us to be the best way to do it since it’s easier to name your thoughts than it is to name your emotions and in general you have more control over your thoughts than you do over your emotions. At least in principle you are the active creator of your thoughts and the passive recipient of your emotions. By becoming more aware of the negative automatic thoughts that directly precede your negative emotional states you can start to actively challenge the validity of some of these negative thoughts. They fall into general categories called  faulty thinking patterns, about which we have written a great deal.