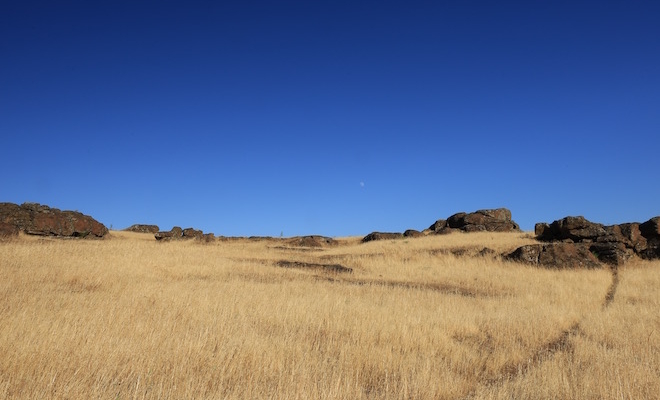 When clinicians diagnose PTSD they traditionally look for a specific traumatic event or series of traumatic events called stressors. The clinical criteria also takes the subjective perceptions of the person into account, which is logical because only 20% of the population subjected to the Criterion A event develop symptoms of PTSD. This shows that the individual’s unique perspective plays a huge role in outcomes. Anyone familiar with Cognitive Behavioral Therapy will be nodding their head in agreement.

We are going to look at activities that meet Criterion A yet rarely if ever produce symptoms of Post Traumatic Stress Disorder to situate our discussion in an existential light. It will help us to understand one of the most important factors, which is whether the event makes a person feel helpless in a world perceived as hostile. Focusing on this aspect can open up routes for conversations that provide real relief and a chance for growth.

The DSM IV-TR has as Criterion A for the diagnosis of Post Traumatic Stress Disorder “Involving direct personal experience of an event that involves actual or threatened death or serious injury, or other threat to one’s physical integrity, or witnessing an event that involves death, injury, or a threat to the physical integrity of another person; or learning about unexpected or violent death, serious harm, or threat of death or injury experienced by a family member or other close associate. The person’s response to the event must involve intense fear, helplessness, or horror (or in children, the response must involve disorganized or agitated behavior).”

There are risk taking behaviors of all kinds that thrill seekers actively pursue, meeting the above criteria yet producing symptoms of elation and well-being after the fact even though fear or helplessness may have been factors in the moment. Think about the big wave surfer who knows that falling off his board will probably make him drown to death, or the rock climber risking life and limb on a dangerous peak, or the skydiver falling towards earth not knowing for sure if the parachute will open. All of these activities and countless more like them involve serious risk of injury or death and can also be terrifying, yet the overriding feeling ends up being one of exhilaration. Think about people who love scary movies. They actually want to experience intense fear, and even though they know in the back of their heads they are not in any danger in the moment, these movies remind us of how dangerous life can be, yet people love it.

All of the examples above have an important common element which is that the person in question feels a sense of control and efficacy since he or she is the one who seeks out the experience. Basic anxiety is the feeling of helplessness in a world perceived as hostile. We can see that viewed through an existential lens thrill seekers are actually likely to have a high level of unexamined basic anxiety. The dangerous activity serves to eradicate this feeling rather than exacerbate it since tempting death and coming through unscathed  makes them feel powerful and in control rather than helpless.

We can contrast these experiences sharply with those in which helplessness is the central feature. A person is forced into a situation without say so and faces the threat of serious injury or death without feeling capable of influencing the event in a meaningful way. Now instead of counteracting the unconscious feeling of basic anxiety the stressor exacerbates it to unbearable levels.

With these considerations in place there is a conversational route that is highly effective for those dealing with symptoms of PTSD. It is that each and every one of us is helpless in a hostile world. We will all grow old and die, most likely before we are ready. Basic anxiety exists for a reason, and it is because our existential situation as humans is different than for every other organism on the planet. We are aware of our mortality and fragility, and as much as we choose life we ultimately have to accept death. This might sound like a morbid conversation but it’s a truth that every person knows anyway. The question is whether this truth flits at the edge of conscious thought or is brought into conscious awareness and confronted honestly. The conversation can help lessen the sense of isolation and unfairness that people dealing with PTSD often feel. They realize that the stressor they experienced was tragic and scary but also that it could happen to anyone, and that even without a concrete stressor each and every person must deal with the underlying existential crisis that makes it so painful.

As is the case in every conflict, the silver lining is that you can use it as an opportunity for growth and honest evaluation of your existential situation. You cannot change the bad things that happen to you but you can change the way you react to them. In the case of PTSD it can mean facing basic anxiety squarely and discovering all the ways that not recognizing it has hindered you from having a healthy life and healthy relationships.