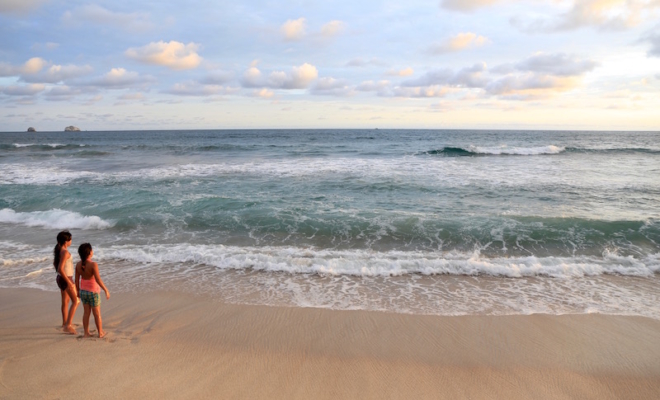 Depression as a syndrome includes ways of seeing Self, others, and the future that could be categorized as faulty thinking patterns. By challenging these cognitive distortions and replacing them with more adaptive responses you give depression less of a chance to take root.

The depressive has a generally unfavorable attitude towards himself. He tends to feel worthless and unlovable. He has low self-esteem and rates his abilities and intelligence as below average. We call these sort of faulty thinking patterns negative self-labeling. They have an all-encompassing quality to them. It’s not the feeling of having performed poorly in this or that concrete situation, of being down on one aspect of life, but is instead a global negative evaluation that makes little or no room for evidence to the contrary. The faulty thinking pattern that goes hand in hand with this negative self-labeling is disqualifying the positives. By minimizing or ignoring data points that contradict that global negative self-evaluation the depressive locks himself in a negativity box of his own making.

The depressive has an ambivalent relationship with others because he desperately needs someone to fill up that existential hole, to provide love and esteem to make up for the lack of self-love and self-esteem, but the very feeling of being worthless and unlovable makes him mistrust intentions and more importantly makes him feel at the fundamental level that authentic esteem and love from others is unattainable, a childish fantasy. Again with little concrete evidence he’ll assume that others have a generally unfavorable attitude towards him and he’ll leave social encounters feeling that he made a fool of himself, that he stuck his foot in his mouth. This faulty thinking pattern is called mind reading, it’s where you’re sure you know the thoughts, feelings, and intentions of others even though they haven’t said or done anything to prove it. In the case of depression mind reading invariably projects negative thoughts and emotions into these others.

As is probably blatantly obvious the depressive has negative expectations about the future. He doesn’t think his situation is going to improve. Hopelessness is the default state of mind. This faulty thinking pattern is fortune telling. It’s where you look into your imaginary crystal ball and believe you can perfectly predict what the future holds.

By recognizing these faulty thinking patterns and then challenging their validity depression is given less of a chance to thrive. These cognitive distortions can be actively replaced with adaptive thoughts that are more in line with objective reality, thoughts that don’t automatically put a negative spin on Self, others, and future.