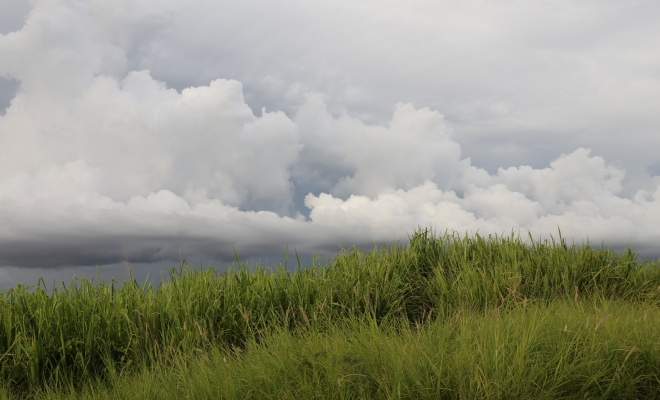 Paralyzing fear of failure, the kind that keeps you from even attempting the endeavor in question, is the result of an underlying faulty thinking pattern. By challenging the validity of this faulty thinking pattern you’ll probably be able to summon up the courage to move forward with a pursuit despite the inherent possibility of coming up short.

The faulty thinking pattern is equating failure in an isolated area of life with global failure, it’s believing that failing at a specific endeavor means that you are a failure as a person. This is not a rational belief, it’s not usually even a conscious belief, but it is a controlling belief. The obvious remedy, one that most people take, is to not even try and therefore never have to confront any concrete instances of failure.

But from the existential point of view the only way that you can fail as a person is by failing to self-actualize, by failing to develop your unique potentialities. There are necessarily countless failures along this path of self-actualization because when you’re learning and growing you’re outside of your comfort zone, you’re walking the edge between what you can do and what you can’t do.

Therefore if you are afraid of failing as a person, which is a legitimate fear, you should definitely pursue the endeavors that threaten you with concrete instances of failure because not doing so guarantees your failure as a person. You will have failed to self-actualize by standing pat.

Failure in an isolated area of life is not one and the same thing as failure as a person. The proof is in the pudding, that every single success story out there is littered with countless failures along the way. If you never take the risk, you might very well be able to say to yourself ‘I never failed at this or that endeavor’ but the truth is that your worst fear, your fear of failing as a person, will have come to pass. You will not have become who and what you were capable of becoming.