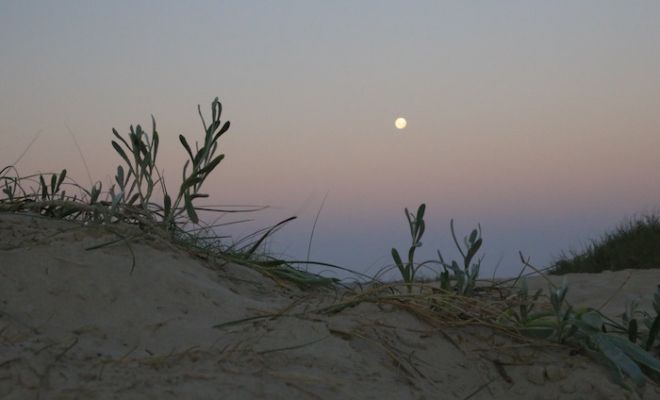 Dealing With The Physical Symptoms Of Anxiety

Anxiety is not limited to the quality of our thoughts and emotions but also exerts a profound effect on our physical bodies. Common symptoms of anxiety include heart palpitations, pounding heart, tight chest, excessive sweating, uncontrollable trembling and shaking, shortness of breath, choking sensations and difficulty swallowing, numbness or tingling in extremities, nausea and vomiting, dizziness and lightheadedness, and hot and cold flashes.

When we remember that at bottom anxiety is cued off by the threat of nothingness, in other words the threat of death, it makes macabre sense that the associated physical symptoms would make us feel like we’re about to die. This is our brain transferring the ephemeral into the concrete, transferring those hard to pin down, discomfiting thoughts and feelings into easy to describe physical sensations. When these symptoms are the result of our anxiety they’re a false positive, they pose no immediate risk to our health, though convincing ourselves of that in the moment is easier said than done since they mimic symptoms of deadly serious health crises like heart attack or respiratory failure.

It’s not surprising that many of us go to the ER when we first experience these symptoms and it’s hard to argue against that choice. But when it becomes clear that the physical symptoms are the result not of physical health problems but of anxiety attacks what can be done to mitigate those terrifying sensations?

Mindful breathing, exercise, and a healthy diet are measures we can take right away to combat anxiety and its symptoms. But equally as important is confronting the source, it’s having the courage to delve into that ephemeral threat of nothingness, a threat that often has more to do with our symbolic survival than with our physical survival. It might be a threat to our values, to norms of living to which we’ve grown accustomed, to our sense of Self, to our employment, or to an important relationship, for example. When we isolate and adequately deal with this threat we don’t have to worry about controlling the symptoms since symptoms will no longer appear when the source of them is taken offline.