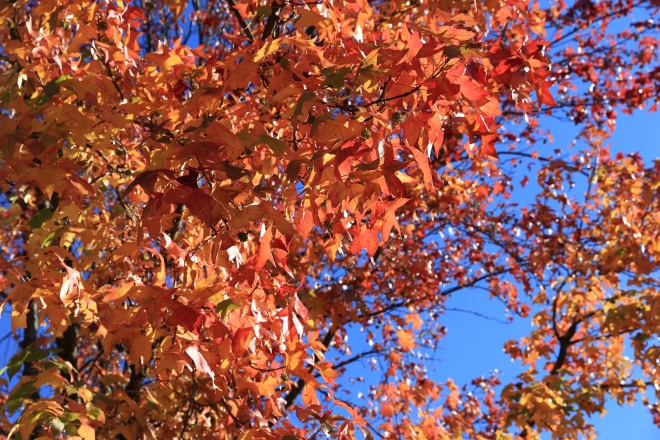 The most important thing to understand when you’re dealing with a disruptive person is that you might think you’re in the position of authority in the relationship, but from a behavioral point of view you’re the subject and the disruptive person is the trainer, using negative reinforcements to get a desired response.

The negative reinforcement being utilized  is of course disruption, displayed at varying levels of magnitude. These levels range from minor annoyance to full blown antisocial behavior. Usually the goal is simply to get noticed, to be recognized, although most aren’t consciously aware of their intent.

If you don’t notice the minor annoyance, then your ‘trainer’ will steadily increase the magnitude of the disruption until you do notice, or better said until you can no longer ignore what’s going on. Even though you’ll probably respond negatively, you’re still responding and this is the desired result.

When you think in these terms a couple of things become clear. The first is that responding to a higher magnitude negative reinforcement is a bad idea. If you’re not going to respond to the minor annoyance then don’t respond when the negative reinforcement gets taken up a notch or this new level will become the norm since it’s where the sought after response comes. If you ignore, regardless of level of magnitude, then after a while your ‘trainer’ will choose a new strategy of reinforcement since the current one clearly isn’t working.

The second is that you need to look at your own behavior to see if you’re providing enough positive attention. We all need to be recognized by others, to prove we exist through being observed by someone else. The unobserved life is hell, a lonely abyss of isolation and meaninglessness. Disruptive behavior is the likely response to being ignored all the time, an almost surefire way to get recognized. You can turn the tables, once again becoming the ‘trainer’, by positively reinforcing prosocial behavior when it occurs through vocal praise and encouragement.