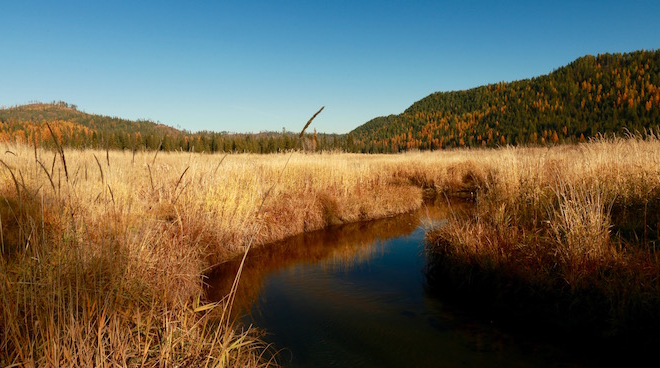 Parenting And Dealing With Disobedience

Many parents of young children here in the West instinctively view obedience as a virtue and disobedience as a vice. This is because at the unconscious level the parental relationship reinforcers the pleasant feeling of being godlike, of being the ultimate source of authority and power. Disobedience from the child can therefore create an irrational, over the top emotional response in the parent since this disobedience throws into doubt the anxiety reducing sense of being all wise, all knowing, all powerful.

This isn’t meant to demean the hard work parents put in or the really good job they’re doing, only to highlight an unconscious aspect of human psychology that can cause unintended consequences in the development of the young child. Because individualization necessarily means disobedience to one degree or another, it means going against the grain, it means challenging certain taken for granted cultural norms and values, it means testing limits, pushing buttons, pushing back.

When kids ask “Why?” and parents respond with exasperation “Because I said so” it’s one sign pointing towards irrational forces operating. Of course there may be very good rational reasons behind that “Because I said so” like keeping the child safe, but our point here is that the onus is on the adult to have the courage to investigate the situation further and see whether or not the frustration bubbling up from the episode of disobedience has to do with inhabiting a role of irrational authority where obedience is demanded in order to get certain irrational psychological and emotional needs met.

The change in perception that can take a lot of stress and unhappiness out of the nuclear family situation is to realize that individualization is good and healthy and that this individualization often involves behaviors that superficially seem naughty but are actually the child’s only real recourse for drawing a line in the sand to say “I’m not an automaton and I will not be subject to mindless control.”

Trying to stamp that spirit out of the child is dangerous indeed. The two most predictable outcomes in later life are either a docile drone who unthinkingly submits to all authority, to all shows of force, or an overly rebellious troublemaker who chafed under the yoke of irrational authority for too long and now deviates from societal norms and values not because they’re good or bad in and of themselves but as a matter of principle. Neither of these outcomes are wanted when we think about what a healthy, productive adult in society looks like.

A healthy, productive adult has the inner capacity to say both yes and no depending upon the circumstances, particularly on whether that yes or no is a response to rational authority or irrational authority. This is the admittedly difficult tightrope act to walk when parenting young children. It’s nurturing individualization and nurturing obedience. Pulling off this trick means having the courage to do the inner work around the personal, often ambivalent relationship with authority. Most parents will readily agree they don’t want their children to grow up to be mindless drones just like they don’t want their children to grow up to be deviants. But what this really means is that obedience for the sake of obedience can’t be a virtue just like disobedience isn’t necessarily a vice.