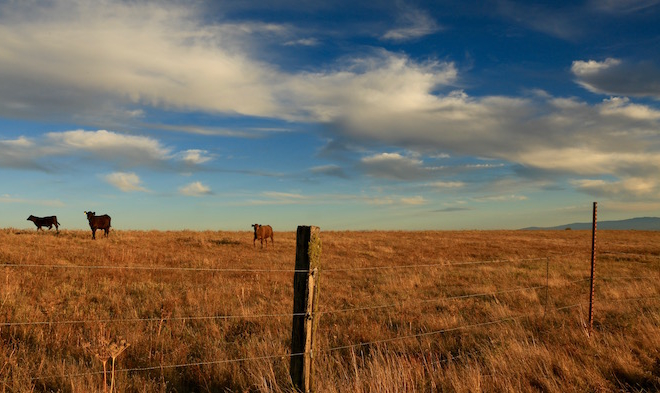 When your physical body is injured the pain you feel isn’t the injury itself. The pain is the built in alarm system alerting you to the fact that this or that part of your body is injured. It’s easy to forget this. We usually take our injuries and the pain cued off by them to be one and the same thing. But even if you ingest a strong enough opioid to make the pain disappear completely the injury doesn’t disappear, and in fact the opposite can happen. You can make the injury much worse if you keep using that part of the body as you normally would when what it requires is time to heal. And you can cause a lot of extra unintended damage to your health and well-being if you abuse or become dependent upon the pain reducing opioid.

Our strategies to try to fix emotional pain are often useless or even counterproductive for the same reason that using opioids to try to fix physical injuries is useless or even counterproductive. Mitigating emotional pain through drugs, alcohol, work, sex, television, or any other of the myriad channels of escapism doesn’t do a thing to address the underlying trauma responsible for the emotional pain and actually often ends up putting more stress on an already delicate psychic system. We’re not saying that drugs, alcohol, work, sex, or television are good or bad in their own right, only that when they’re used as forms of escape from the honest confrontation with emotional pain and its underlying traumatic events they become bad.

Effectively dealing with emotional pain starts with not trying to blot the pain out but instead allowing it to communicate its important message. It ends with having the courage to trace that message to its source and delve into the truth of the underlying trauma. It doesn’t make sense to take the batteries out of a smoke detector just because you don’t like the high pitched sound. The smoke detector needs to be annoying to capture your attention. It needs to capture your attention because there’s a fire threatening to burn your house to the ground.