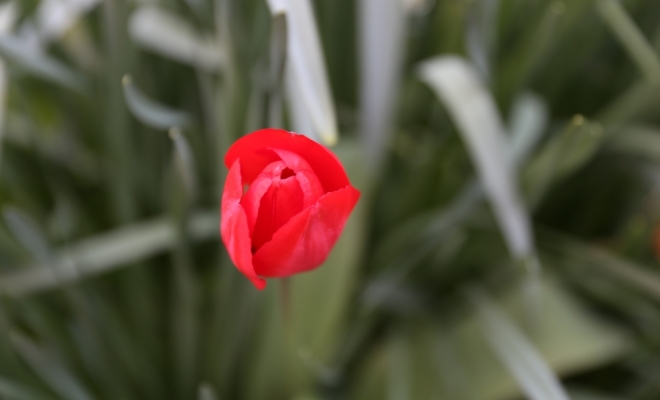 “Neurosis is the way of avoiding nonbeing by avoiding being.”
– Paul Tillich

Anxiety is central to the formation of all neuroses, and when we view all anxiety as stemming from death anxiety the quote above by Tillich becomes intelligible and profound.

Neurosis attempts to solve the problem by trading the ‘real’ underlying personality for one that is contrived. It’s a way of being that protects that underlying person by filling in for it. There are many personality traits that are neurotic. Some people choose masochism, some sadism, some detachment, and these choices probably do have to do with real underlying proclivities. But neurotic behaviors don’t represent Self, they are there to combat anxiety, not to grow and self-actualize.

And so we see Tillich’s point, which could simply be stated as ‘you can’t lose what you don’t put in the middle.’ Unconsciously, neurotics set up their lives to protect that wavering, flickering candle deep down inside that represents who they really are, a Self that was subject to a hostile and threatening environment in childhood. By avoiding being in the world as they are they avoid having this being obliterated, in the symbolic and in the real sense of the word.

But of course the tragic truth is that the plan backfires. If you don’t have the courage to become who you really are then that lack of courage becomes your choice, your destiny, a destiny even worse than death because that person, the person who is potentially and really you, never gets the chance to live at all.