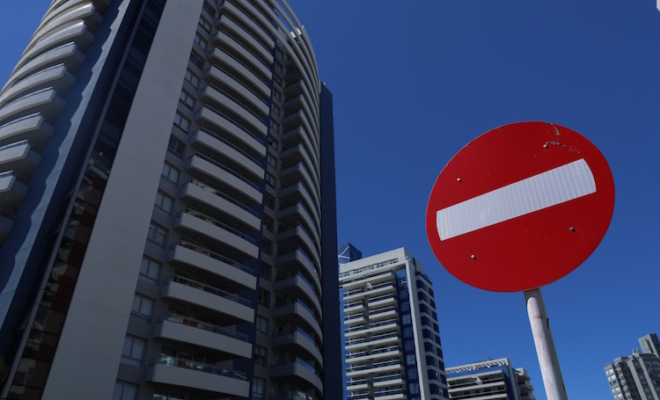 The most important thing to understand about cruelty, about taking pleasure in inflicting pain upon on others, is that the life attitude is the result of stunted psychological and emotional development. Cruel people might seem powerful, imposing, even godlike, they might exercise real power in the world, but in actuality they’re broken human beings. And they suffer greatly, even though many can’t or won’t accept it. Actually it’s this deep internal suffering that prompts them to cause others to suffer in the misguided attempt to transfer their pain onto some external entity.

As a victim of cruel actions understanding the above is vitally important because sadistic perpetrators always and everywhere seek to pull a psychic magic trick where it’s the victim who is emotionally and psychologically stunted, the victim whose personality, beliefs, and mode of being in the world warrant, in fact demand, painful consequences. Cruelty is rationalized as justice, as fairness, as rightness, first in the mind of the sadist and later in the mind of the victim.

Confronting cruelty starts with saying no to that nonsense, it starts with disallowing that projection to occur. Causing others to suffer is always wrong, there is no rationale for it. Those who take pleasure in inflicting pain were derailed in their emotional and psychological growth. They are the broken human beings, regardless of how forcefully they seek to convince themselves and the world that it’s their victims who are the broken human beings. It’s easy to fall victim to the cognitive bias that might equals right, but regardless of the position of power or authority held if that power and authority are used to inflict pain it’s irrational authority that must be confronted and called out for what it is.

Probably the most compelling proof that cruelty is the result of stunted emotional and psychological development is that cruel actions are most often perpetrated upon people who identify themselves in a way that makes them palpably different from the majority, different from whatever is considered ‘normal’ from the vantage of a specific cultural mileu. This means that the perpetrators of cruelty unconsciously want everyone to be the same. They’re repulsed by differentness, by otherness. And it’s precisely when emotional and psychological development occur unfettered that the mature, self-actualized individual is born, an individual who is by definition different, special, unique. This is why emotionally and psychologically healthy adults embrace and revel in differentness, why they cherish uniqueness. Their process of growth and self-actualization required the courage to break away from the mold so they’re not threatened by others who break away from the mold. Never let yourself be fooled into thinking that perpetrators of cruelty are self-actualized, are emotionally or psychologically healthy. They are broken and suffering for it, and it’s this very brokenness that causes them to seek to break those they perceive as vulnerable.