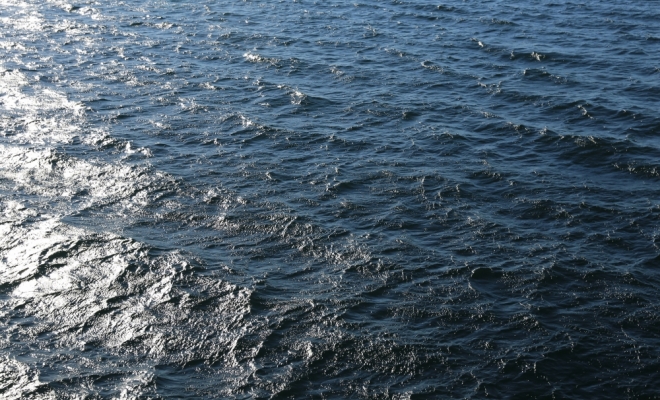 “The stars are veiled. Something stirs in the East. A sleepless malice. The eye of the enemy is moving.”
– Legalos

We all have dread wash over us from time to time, that discomfiting feeling difficult to pin down, the feeling that escapes a name or an identity but is very real to us nonetheless. Some struggle with it all the time, they’re constantly on edge, waiting for the other shoe to drop, even though there are no stimuli present in the immediate environment to signify danger

The feeling cued off by the situation that Legalos is describing is existential anxiety, the threat of nothingness. It doesn’t make us sick to feel it, as many Western psychologists make it their business to cram down our throats, but rather it makes us human. As conscious beings capable of conceptualizing the enormity of the cosmos and our tiny place in it, capable of looking backwards and forwards across time, fully aware of our own demise and fully uncertain of what awaits us afterwards, existential anxiety is our birthright, not a sign of dysfunction or mental illness.

That feeling of dread comes from a completely legitimate place, and for those who experience it often it probably just means that they’re more in touch with the human condition and the precariousness of life than the rest of the population. But they’re not necessarily able to put it all into words, to bring their feelings into consciousness, since existential anxiety is by its very nature nebulous, a sleeping malice. On top of this our Western culture is allergic to any honest discussion about human mortality. We prefer to think and act within fictional frameworks in order to combat the discomfiting feeling of dread that arises from even thinking about death, let alone talking about it.

But that sleepless malice is always present, and as we move through the lifespan it begins to stir. The paradox is that recognizing the true source of our dread is the way to find relief. Once we name something it loses some of its power over us, a faceless enemy is far more terrifying than one we can see and understand. The feeling of dread comes from a real place, but that place is usually far removed from the immediate situation, an insight that has the power to make that dread dissipate.