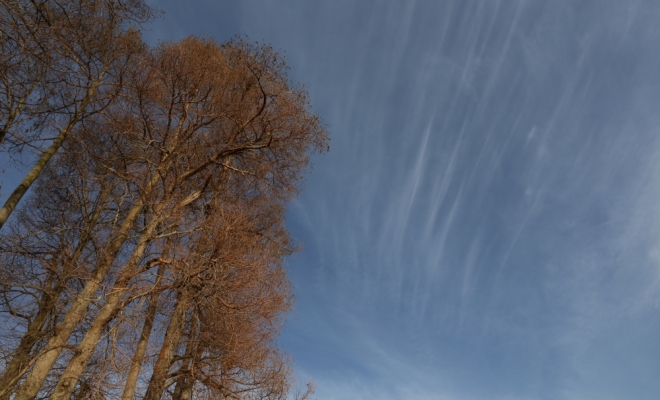 People go to great lengths both to avoid feeling bored and to avoid feeling anxious, usually by filling up their time with as many distracting diversions as possible, which got me thinking about what these two states have in common. As we’ll shortly see, in a lot of ways anxiety and boredom are polar opposites of each other, which is yet another proof for the fundamental human need to find balance and moderation in life.

In a state of boredom the present and future are interminable.  There is nothing in the environment to engage your interest, nothing to make you feel plugged in, nothing that pulls you out of yourself and into a relationship with the outside world. In a state of anxiety, on the other hand, the present and future are very much up in the air, there’s a sense that everything could come to a crashing halt at any moment. You’re completely engaged with some stimuli to the point where you find it hard to concentrate on anything else.

It’s that state in between boredom and anxiety where people thrive, a state where they basically feel safe but are willing to risk the unknown by freely engaging with the world, molding their environments and allowing themselves to be molded in return. Too many standard deviations out on either side of this boredom-anxiety bell curve equals desperation.