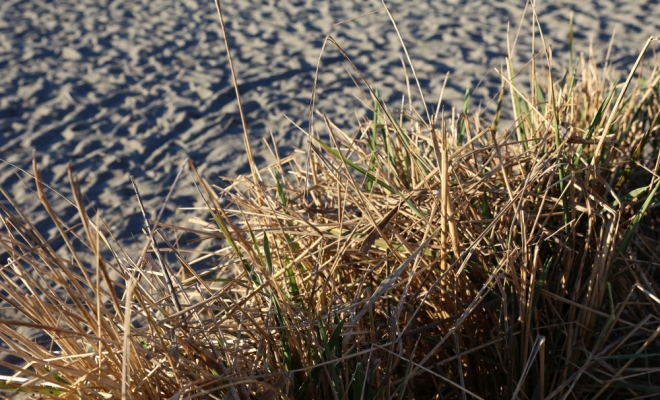 There is a widespread fallacy that hopelessness has to do with external variables, that if this or that factor in the environment were different then everything would be okay. But hopelessness is primarily an internal phenomenon. What it comes down to at the deepest levels of being is giving up on personality integration, giving up on self-actualization.