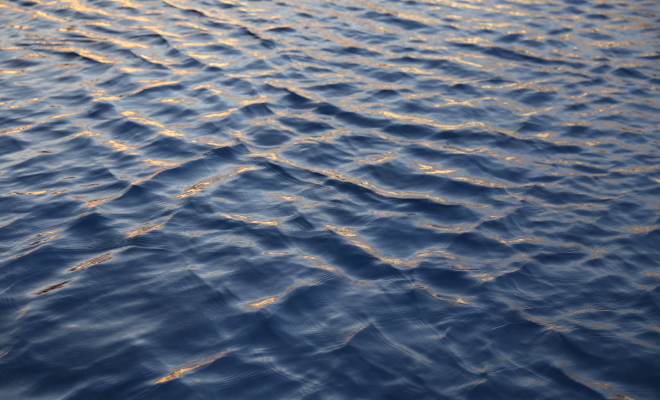 We tend to pay the least attention to the aspects of our situations that require the most attention. We pull this seeming contradiction off through the use of the various defense mechanisms, through repressing, projecting, or rationalizing the problem away until we’re only dimly aware it even exists.

What’s interesting to note though is that everyone has their own psychological soft spots, their own areas of life they feel compelled to ignore. What’s assiduously avoided by one person is easily, almost effortlessly tackled and overcome by another. Therefore from our psychological point of view what compels us to ignore the aspects of our situations that urgently require our attention is not the individual content of the object being ignored but rather the specter of existential anxiety floating in front of it and blocking the way forward by inspiring those discomfiting feelings of dread.

It’s this dread that diverts us from ever even approaching, let alone tackling and eventually overcoming, the problem. If a terrifying monster were looming above you in a dark alleyway what would you do? You’d probably run, and if you could run fast and far enough this survival strategy would work. When it comes to our continued physical existence, running away from the threat sometimes is the best way to reduce it.

In the context of this article we humans often seek to apply the biologically programmed flight mechanism of the flight or flight response to our symbolic life problems, believing that the same strategy of running away in the face of physical danger can be effectively applied in the face of symbolic danger too. And in a way it is effective in that if we’re successful in repressing, projecting, or rationalizing away what’s going on for us then our existential anxiety is reduced.

But in the symbolic realm the monster we’re running away from is all in our heads. The existential anxiety blocking the way from approaching those aspects of our existence that urgently need our attention usually doesn’t pose a threat to our physical survival.

Therefore in the symbolic realm of human life the maxim ‘The only thing we have to fear is fear itself’ is excellent advice. When we face the fear head on and push through it, reminding ourselves that the monster poses no great threat to our physical survival, we find that the actual object behind the fear, the object we’ve been assiduously avoiding through the use of the various defense mechanisms, isn’t scary after all. With attention and effort it can be tackled and overcome.