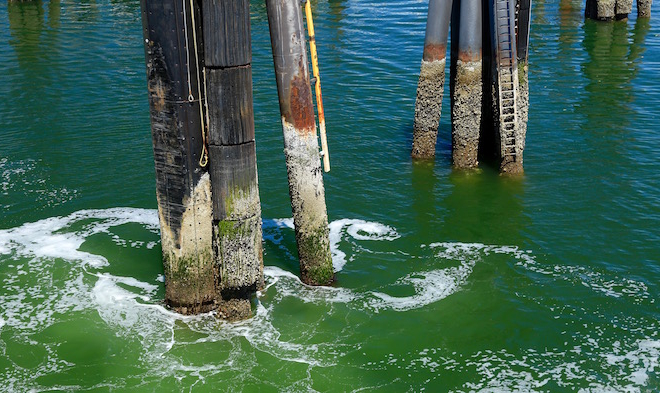 People who use fear and intimidation to get their way are usually perceived as fearless and intimidating by those who are made to cower before them but this is hardly the case. That supposed strength belies a deep seated, all encompassing, barely contained fear. The fear of losing control.

When made to feel helpless in a hostile world there are a few common strategies to try to turn the tables. One is to physically escape the situation. But this is usually impossible in childhood and adolescence. So in lieu of actual escape, some choose symbolic escape, deciding not to care about what’s happening to them. Others choose to turn to some higher source of power under which they can take refuge, an actual human authority figure or maybe some deity. And some decide to try to become their own sources of power, to make themselves their own gods as it were.

Becoming our own sources of power can be a healthy, life-affirming choice when we use this power to grow, to make ourselves and others happy, and to reduce suffering in the world. But many who get caught up in their own suffering aren’t concerned with making anybody happy or reducing suffering outside of themselves, but are instead concerned with securing their psychological, emotional, and physical comfort at any cost. And they quickly find that a highly effective way to do this is to act aggressively in the world, to use force, fear, and intimidation to subdue people in their external environments and thereby gain control.

To them control is valued over all else because only a total sense of control over the environment can ward off the painful anxiety cued off by feeling helpless in a hostile world. Over the years they’re able to rationalize the destructive measures they use to secure control by telling themselves that everyone else is hostile, secretly or openly, that everyone is filled with malice, that everyone is an enemy or potential enemy. For them it’s a dog eat dog world, it’s survival of the fittest, end of story. Better to eat than to be eaten, better to control than to be controlled. It’s one or the other, no gray area there whatsoever.

People who use fear and intimidation to get their way might seem fearless and intimidating but in actuality they’re deeply afraid and intimidated, afraid and intimidated by the prospect of losing control over their surroundings and especially losing control of the people in these surroundings, whose unpredictable actions could bring them undue harm. So the irony is that the deep seated fear of being harmed compels those who have chosen the moving against life solution to cause harm to others. Until they bring this insight into conscious awareness they will continue to suffer without really knowing why. And all of their relationships will continue to be dysfunctional since they’ll be defined not by love but by manipulation. Happiness will elude them. While their destructive behavior, their use of fear and intimdation, secures a modicum of control over their surroundings it bars them from any meaningful sense of community since they view everyone through an adversarial lens.