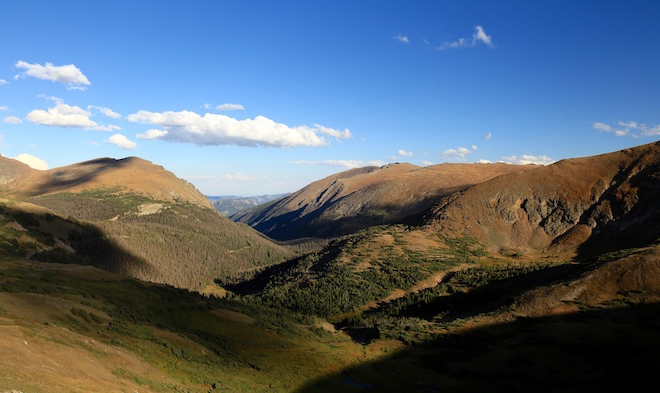 Making an important life change always means trading the comfort of the known and familiar for the discomfort of the unknown and unfamiliar. It’s the creeping anxiety cued off by the prospect of venturing into unknown, unfamiliar territory that prompts the myriad excuses and rationalizations used to feel okay about standing pat. Deep down it’s known beyond the shadow of a doubt that making the change would be the best course of action but anxiety bars the way.

The felt inability to honestly confront, or even consciously recognize, the existential anxiety cued off by the unfamiliar helps explain why so many people remain in undesirable, unwanted situations. Undesirable and unwanted, yes, but also known and familiar. The unconscious reasoning goes “My current situation might not be ideal but what’s out there could be truly horrifying. Better to stay here where everything is safe and familiar.”

The excuses and rationalizations need to be actively challenged so that a path can be cleared to make the conscious connection between a possible important life change and the painful existential anxiety engendered by that possibility. As long as the anxiety is ignored or minimized the paradoxical likelihood is standing pat, since the anxiety doesn’t go away it’s simply buried under a pile of clever excuses and rationalizations.