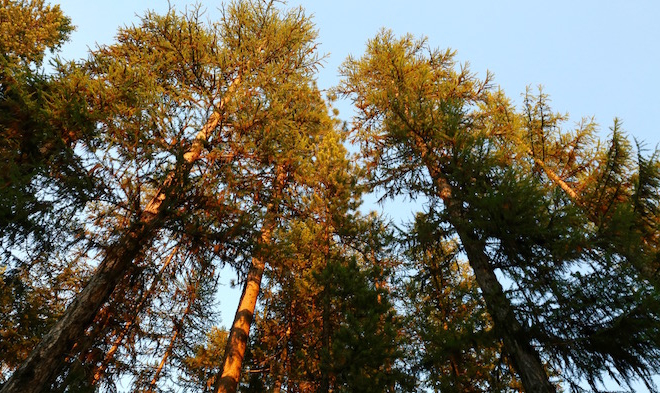 Setting An Intention To Change

Regardless of the presenting problem, what we usually see from clients is that they dearly wish to overcome that problem but have no idea how, which is obviously why they’ve booked a session in the first place. If they were able to make the change all on their own seeing a therapist would be unnecessary.

But what we also usually see is not too well-concealed skepticism that sessions will be able to offer anything of value in helping the desired change come about. After all, clients have already tried just about everything they can think of to no avail. The problem must be intractable. Unconsciously many clients go to therapy to have the intractability of their problems confirmed! Ironically, at the same time the voiced clear expectation is that movement should be fast and profound, basically like switching a light switch from off to on. “I have no idea how to take the first step in getting there but at the same time I expect you to get me all the way there right now.” There is no magic bullet when it comes to important life changes but we all wish there were.

Therefore one of the important philosophical ideas to impart to clients early on in the therapeutic process is that growth is never an all at once affair but rather takes place on a continuum where each step builds upon the last so that a bunch of small, seemingly insignificant changes end up amounting to the one significant big change.

And the spark that starts the fire is always intention. Intention is ephemeral, you can’t see much of its evidence, it’s not a palpable behavior to be recorded in the external world. But every self-chosen journey starts with the decision to go, not with the first step out the door.

Setting an intention to change replaces the ambivalence with certainty. It says “I might not know exactly how to get there yet but I’m going, period.” That firm intention is the foundation upon which the house of change is built. Without a solid foundation the house collapses, regardless of how sturdy it might look to the unsuspecting observer. Helping clients work through the underlying ambivalence in order to strengthen their resolve to change is the first step in change, and they can be helped to see that while this step might not seem like much it’s vitally important and getting there is a success to hang their hats on early on in the therapeutic endeavor. We have to move away from the idea that change happens all at once and see that it’s a continuous process. The end result is based upon many steps not one giant leap.