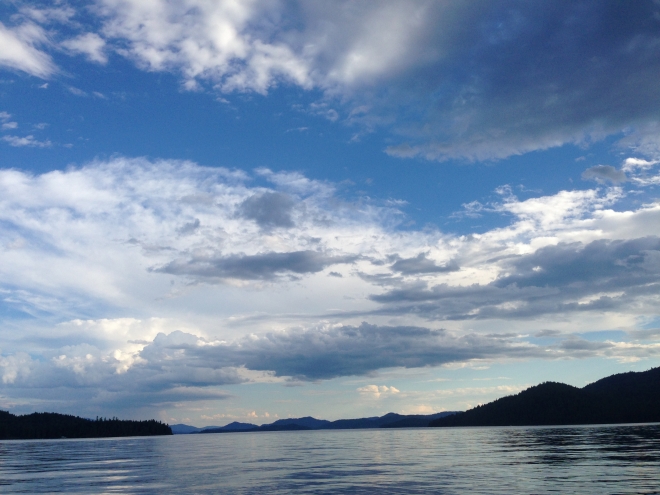 Someone I know often says ‘I firmly believe that we don’t stop playing because we get old. We get old because we stop playing’. The act of playing usually is associated with youth, and it’s a shame because the ability to let go and exist fully in the moment without worrying about future consequences or past occurrences is what mindfulness is all about, and it’s what play is all about too. In a very real sense play is meditation, and of course playing is fun.

If you like watching nature documentaries you’ve probably noticed that in the mammalian world it’s the youngsters who spend most of their time playing, exploring their environment and frolicking with one another. What they are really doing is picking up essential life skills, like the rudiments of how to hunt for prey or the ability to defend themselves. But they don’t feel any pressure to perform these actions for the sake of survival yet, they just do them joyfully in the moment without worrying about what comes next.

While on vacation we spent a lot of time on the lakeshore and I had the chance to observe some children playing on the beach. They needed very little to stay completely entertained. One kid would just stand there where the waves met the sand, jumping at the moment a wave broke to avoid its impact on his feet. Another launched his intertube into the water as if it were a boat over and over, perfecting his ability to land on it at different angles. Some kids made sand castles or deep wells to trap the water. Their imaginations made all of these activities much bigger than they really were, and they all had a blast. Their neurons were also firing like crazy.

As adults we get caught up with responsibilities and deadlines, and sometimes derive a grim sense of satisfaction from making life very serious. We trade play for the demands of survival, and might think that if an activity is not furthering some life goal or creating financial gain then it’s superfluous and not worth the time.

Yet play has its place in the adult world and actually might be the fastest way to master any skill, something children know without needing to be told. They don’t really get down on themselves when they make a mistake because the stakes are nonexistent to begin with. They just go again and keep having fun. The activity is all about living in the moment without any external pressure. You can take just about any pastime and decide to make it vitally serious or to turn it into a game. The difference really comes down to whether you are anxiously preoccupied with the outcome or mindfully concentrated on what you are doing, and if you can approach it with fresh eyes and no expectations.

When we learn new skills without judgment or relying on what we already know, when we have an open attitude towards the world, our brains produce new neurons and create new neural connections to help confront these novel challenges. In a physical sense, not just a symbolic sense, we do stay young when we decide to keep playing.