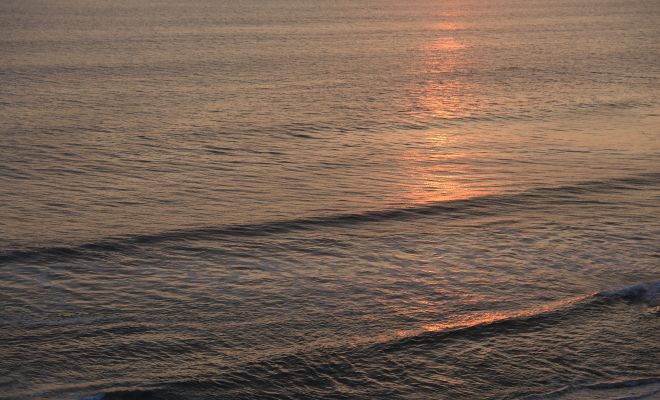 Helping Clients Get Over Their Fear Of Change

This is going to sound blatantly obvious but for clients to derive any benefits from the therapeutic endeavor they have to be willing and able to change. The reason we bring it up is that a deep seated fear of change is not specific to the problems people bring to therapy but is an underlying existential facet of the human condition.

Therefore while clients usually quickly become aware of how their entrenched patterns of thinking, feeling, and behaving are holding them back from the lives they want they still encounter resistance within themselves, they consciously or unconsciously thwart both the therapist’s attempts and their own attempts to try on different modes of being and relating.

There is nothing in the world that scares humans more than the final destruction of their egos. Maintaining the old patterns of being and relating is an unconscious way to fool the ego into believing this final destruction isn’t ever going to come. As long as everything remains the same, as long as nothing changes, the ego’s survival seems to be guaranteed.

Obviously no one rationally thinks this way, we all know at the theoretical level that we must one day die, but human life is ruled by irrational forces much more than any of us like to believe. It’s the irrational unconscious belief that immortality can be achieved through keeping change at bay that must be actively challenged in therapy so that clients can prime themselves to move forward with the changes they want in their lives.