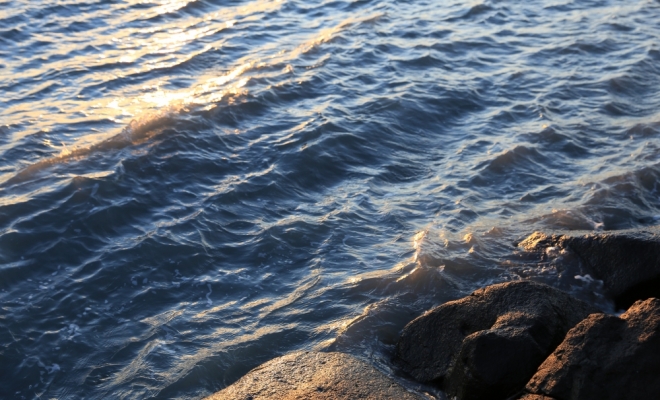 But the lyrics we are talking about in the context of fortune telling are “I would say I’m sorry if I thought that it would change your mind, but I know this time I’ve said too much, been too unkind.” Here we have a prediction about the future where the narrator is so convinced of how things will turn out that he doesn’t even bother with the very action that could make things turn out differently.

It’s a self-fulfilling prophecy that we’ve all been guilty of in one form or another. The fact is that he doesn’t know what effect apologizing will have on the relationship, his prediction is no more than an educated guess, but he sees the outcome as ironclad, unchangeable.

Later on he sings “I would tell you that I love you if I thought that you would stay, but I know that it’s no use, that you’ve already gone away.” Again, fortune telling is front and center, keeping him from saying how he really feels, from enacting the very behavior that might change things.

The imaginary crystal ball that is fortune telling is a defense mechanism, a rationalization employed to stay in the comfort zone, a plausible excuse to not have to take an emotional risk. When you catch yourself fortune telling, remind yourself that your prediction is just that, a prediction. It’s not fact. There is no way to know for sure how the situation will play itself out unless you go through with the behavior.