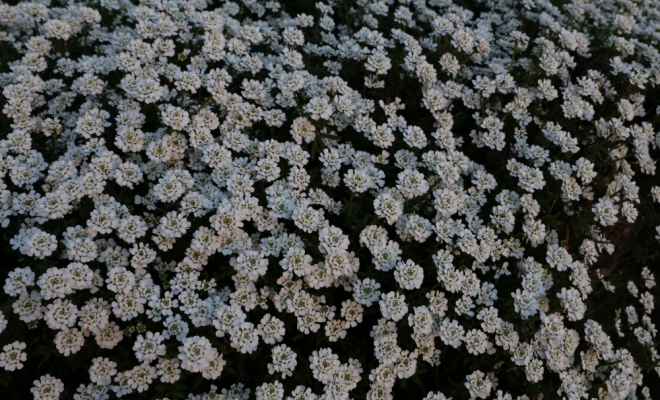 Light At The End Of The Tunnel

We have been writing a lot lately about how to help people struggling with hopelessness. In this post we’ll talk about appealing to the rational side rather than the emotional side, addressing faulty thinking in order to cultivate the hope that things will improve.

Rollo May once wrote that “Depression is the inability to construct a future,” and that’s just the problem, when people are gripped by hopelessness and despair they think that things will continue to be the same way forever. They don’t see a light at the end of the tunnel.

The faulty thinking pattern they’re engaging in is, ironically, fortune telling. Although they’re unable to construct a future they are predicting that life will always be the same as it is right now, and this prediction is what makes suicide seem like the only viable option since it appears to be the only way to escape from the interminable misery.

But if they can get behind the idea that they are indeed engaging in fortune telling, they will have to concede after a survey of their own life histories that many of the outcomes they predicted ended up not coming true. It turns out they never had a crystal ball, none of us do, and actually the only thing they’ll be able to say for sure is that things never stayed the same, they were always changing, always in a state of flux. If they can keep hanging on the current situation will change too, and looking back over their own lives confirms that this change will happen even though they don’t currently feel that it will happen. That’s why like we said this line of thought appeals not to the emotional side but to the rational side where conclusions derived from concrete evidence in the past override strong feelings taking up too much cognitive space in the present.