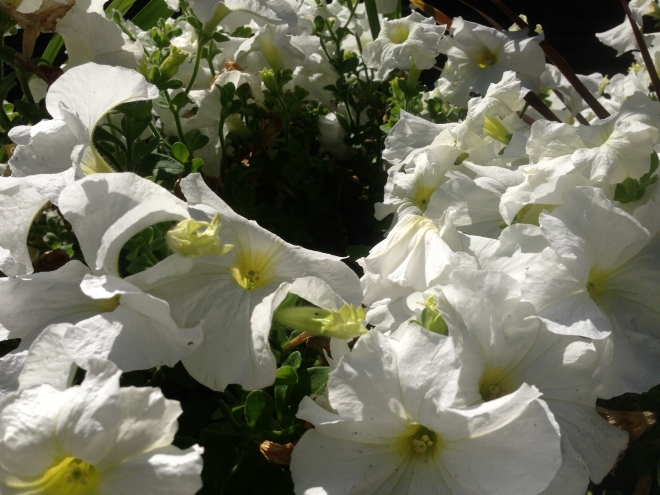 Stop Shoulding All Over Yourself

There are few words more toxic for a person’s happiness, sense of efficacy, and overall mental health than ‘should’. Mike O’Connor, a psychologist I respect a great deal used to tell patients they were shoulding all over themselves when they spent the therapy hour listing all the musts, have to’s, and shoulds in their lives.

I love the expression “You are shoulding all over yourself” because it creates a mental picture of exactly how self-defeating and detrimental living by absolutes is. Do not make the mistake of blaming an outside entity like culture or family values. Ultimately you are the one shoulding and you can change. We will look at the psychology behind comparing yourself to a set of unattainable ideals, why doing so is detrimental, and how you can loosen your standards to live a more rewarding life.

The psychologist Karen Horney developed a theory of neurosis that included the recognition of a gap between a person’s real self and his or her idealized self. The idealized self is not authentic nor is it attainable. Each person’s idealized self is based to some extent on unique personality traits, but an underlying similarity is the unchanging, compulsive need to live up to standards of perfection. We all have images in our heads of who we are and of the people we are trying to become. High standards can have a positive impact on life and be a motivating factor to live up to one’s potential. But should values by their nature make life inflexible and imply absolutes of perfection that can never be maintained for long. When you fall short of your shoulds you invariably feel that you have failed and experience accompanying mental health issues.

Living by should values saps human freedom. You become compulsively driven to perform behaviors instead of maintaining the capacity to make authentic decisions based on what you really want. If you make a list of all the shoulds that infect your life, you will probably discover that most of them are based on unspoken cultural assumptions or implied family values. Where is it written that you have to be the best student? Or the hardest worker? Or the most sacrificing mother?

Good things happen when you tweak your thinking to replace “I should be or do such and such” with “I would very much like to be or do such and such, but if it doesn’t happen the world will not end”. The first thing you will probably notice is that you place a higher value on your work, achievements, and sense of self. Think about a sprinter who gets third place in an important race. If he is motivated by the compulsive belief that only first place will do, he will be disappointed by the result and probably experience emotional distress, depression, and a pervading feeling of not being good enough. But what if he decides instead that while first place was the goal, coming in third was actually quite good and in fact bested the majority of opponents? He will experience pride in his accomplishment rather than shame at his failure. He gets to focus and improve upon what went well instead of dwelling on what went wrong.

Our culture is backwards in that we spend the majority of our time harping on our mistakes in order to correct them. The time would be better spent praising our successes and figuring out how to improve upon them. From a behavioral standpoint, the first method uses negative reinforcement and the second method uses positive reinforcement. Both methods produce similar results at first. The difference is that positive reinforcement creates more lasting behaviors because there are none of the damaging side effects like burnout, exhaustion, depression, or feelings of worthlessness. A person gets to improve upon a behavior while feeling great about himself in the process.

This is why people who argue that they have to maintain their should values in order to continue to perform at a high level do not understand psychology very well. The paradox is that when you relax your standards of perfection, you will likely end up coming closer to those standards than if you maintain your should values. Or you will decide they were never something you really wanted in the first place and spend your time and energy achieving a goal that makes you feel authentically fulfilled. Either way life is short, you only get one shot at it, and it is time to stop shoulding all over yourself.