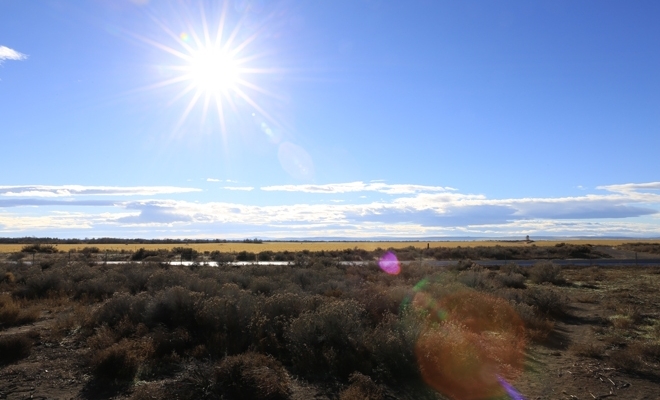 A common source of distress is running over social encounters again and again, worrying about having made a bad impression, having stuck the proverbial foot in the mouth, having said or done something foolish. It might be common but it doesn’t seem common to those suffering with these repetitive thoughts because they usually keep their distress to themselves. They’re highly concerned with making a good impression, with appearing to have it all together. Airing these doubts would interfere with the image they’re trying to cultivate.

At the heart of what is usually going on here is trying to live up to an idealized version of Self, holding somewhat unconscious but still very real standards of perfection that would be hard for anyone to keep up on a consistent basis. Like we’ve written elsewhere, the psychodynamic explanation is equating being perfect with being loved, meaning in families of origin primary caregivers withheld love and affection unless standards of perfection were met, and this attitude carries over into adulthood.

If you find yourself constantly running over conversations and encounters in your head after the fact, worried about how you came off, a very simple way to get over it is to realize that most people are narcissists. They’re primarily focused on themselves and what they have going on; you’ve got to do something pretty out there to stay in their thoughts long after the fact. It’s like the Built To Spill song says, “No one cares what you dreamed about unless you dreamed about them.” The fact is that if you’re holding yourself to perfectionistic standards then you’re almost certainly putting undue pressure on yourself and being a lot harder on yourself than everybody else.