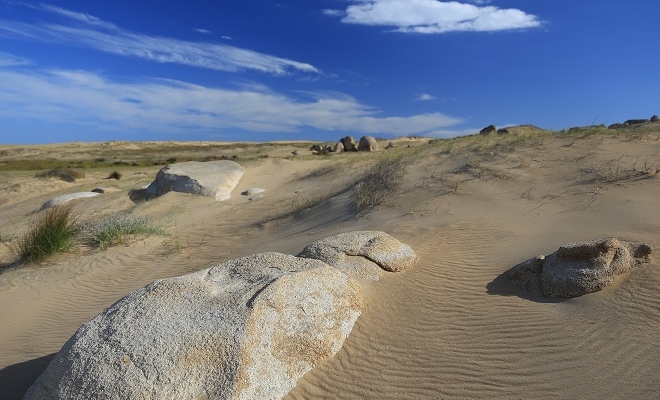 One of the hallmarks in the psychology of abuse is that victims come to feel like they can’t do anything right. This feeling is being instilled into them from the outside but they take personal responsibility for it, hoping that by modifying their thoughts, feelings, or behaviors they’ll finally be able to improve the situation.

A chief way that abusers accomplish this feat is by consciously or unconsciously utilizing selection bias. They ignore or minimize all instances of their victims doing praiseworthy things while highlighting all instances of their victims doing things that plausibly merit criticism or blame. We’re all human and we all enact countless behaviors from both categories over the course of our lives. Even the best among us fall short at times with destructive thoughts, feelings, and behaviors and even the worst among us rise up at times with productive thoughts, feelings, and behaviors. So for abusers it’s simply a matter of focusing all the attention on what their victims are doing wrong and none of the attention on what their victims are doing right over the weeks, months, and years until the victims themselves come to believe this biased narrative, a narrative where they’re flawed, bad, worthless.

With the above strategies and many more like them abusers don’t just instill doubt in order to maintain control, which is what all abuse is about, but they actually transfer the responsibility for what’s going wrong in the relationship away from themselves and onto their victims. These victims come to lose the necessary perspective to consider pointing the finger towards where many of the problems are actually originating, which is with the abuse itself and in the abuser who is doling it out.