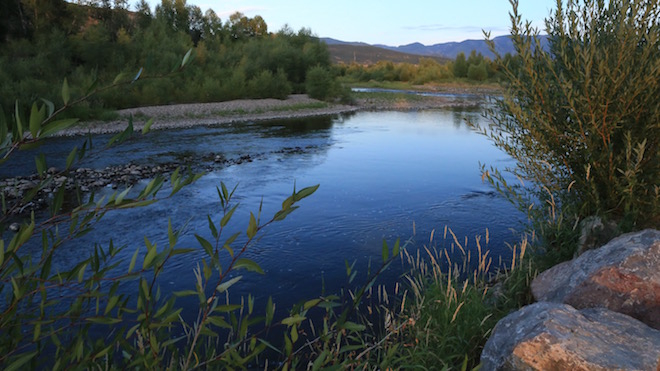 There are few assigned personality traits as reviled as laziness in our society. This probably has to do with our puritanical roots, with the embedded idea that work is good and moral in and of itself, that it’s an end not a means to an end, that it’s a formative experience, even if the project in question is as pointless as digging a hole and filling it back up again.

People tell themselves they’re working for a paycheck and of course they are but beneath that practical socioeconomic need lies the irrational need to stay busy in order to be perceived as hardworking and therefore to be equated with goodness and morality.

The problem with all of this is that none of us feel motivated all the time, even when the work we do really is objectively meaningful, when it’s not some version of digging a hole and filling it back up again but leads to real benefits for people and the world. Under the paradigm where hardworking equals good and laziness equals bad when we’re feeling lazy we’re likely to experience a lot of undue guilt, to perceive ourselves as somehow deficient.

Then we either do nothing and live with the gnawing sensation that we’re doing something wrong, which casts a gray cloud on free time that could be enjoyed, that could be used productively in the sense of recharging the psychic batteries, or we force ourselves to get back to the grind despite wanting nothing to do with our work, which of course tends to make the product suffer, makes us feel a general sense of aversion towards what we’re doing, and increases the probability of burnout.

The key is to stop feeling guilty when feelings of laziness invariably arise by tracing this guilt back to the source, to a puritanical mode of being in the world that was strict, joyless, repressed, and often downright mean. What matters is finding work that feels personally meaningful, not producing x-amount of widgets, though of course most employers would emphatically disagree. But we’re not talking about some arbitrary bottom line guised in morality that’s actually meant to make someone else more money, we’re talking about unnecessary internal psychic suffering. In our view the best way to maintain a productive orientation towards life and work is to accept those times when we’re feeling lazy and to just inhabit that space without feeling any guilt rather than applying a bunch of negative characterizations out of some half-formed idea that working hard is in and of itself equivalent to moral goodness and not working hard is in and of itself equivalent to sin.