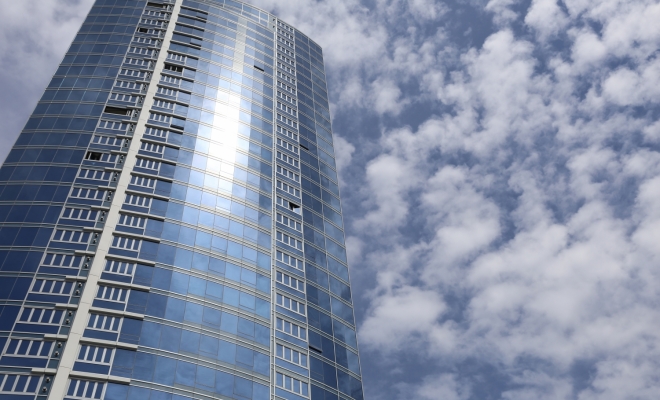 Focus On The Process

A mistake many people make is to place way too much emphasis on distant results and not enough emphasis on the process of attaining these results. They get caught up in imagining possibilities instead of focusing their attention on what they can actually control, which is their concrete actions in the present.

When imagined results are negative in character we call the thinking pattern catastrophizing. What’s important to understand is that people caught up in catastrophizing think and act as if the imagined catastrophic outcome were a foregone conclusion rather than one of several possibilities. It should be immediately obvious that this causes paralysis of action. If imagined consequences are sure to be bad then the answer is to stand pat.

What is less obvious is that paralysis of action can occur when imagined results are positive in character. People get caught up in the fantasy, in the dream, they create an idealized image of themselves and their situation that’s far superior to current talents and actual progress. They’re confronted with an unconscious choice: Continue to exist in a fantasy world where they live up to the idealized image or get to work and admit to themselves they’re nowhere near that idealized image. Many choose the former, and so in an ironic way when the imagined result is sure to be good the answer is to stand pat.

But imagined results, good and bad, only exist in the imagination. What is real is the present moment. The way to move forward with a desired life plan rather than remain paralyzed is to stop worrying so much about what might happen and focus instead on the concrete reality, on the process, on doing the very best possible within the present. When people take on this mentality their future tends to take care of itself.