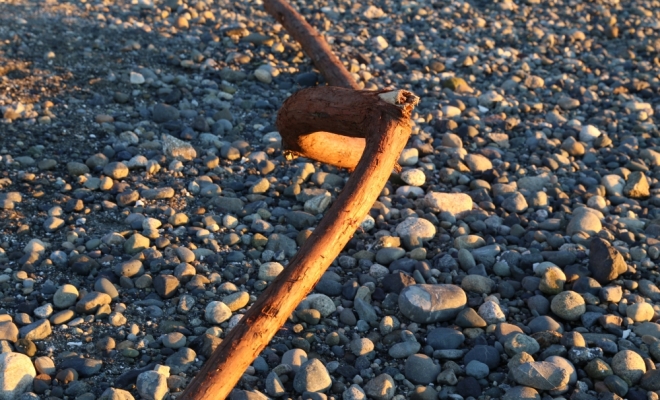 But of course this strategy ends up creating its own set of conflicts due to constantly encountering data points from the environment that contradict the idealized self-image. The whole personality structure is built up on a house of cards in danger of toppling over. If you fancy yourself as the prettiest, smartest, most talented, funniest, most courageous, etc., yet know on some level that this image is not precisely true so you’re more sensitive about how others interact with and react to you.  You’re desperate to have your idealized self-image confirmed and get infuriated when it’s questioned.

And this is exactly what happens, perceived or real insults and slights create distress and intense emotions like hostility or humiliation, where those with high self-esteem tend to brush off similar instances without worrying too much about them either during or after. This is because their image of themselves isn’t as dependent on the opinions of others, it comes from factual traits and accomplishments that exist independently of those right or wrong perceptions. The idealized self-image tries to solve inner conflicts through the inflation of traits, abilities, and accomplishments but fails due to the resulting unstable personality structure that is constantly at risk of toppling over due to everyone else casting doubt upon it.