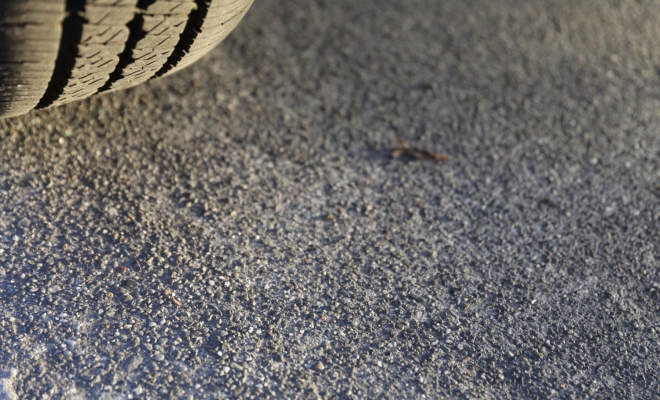 Many don’t allow themselves even a moment’s rest from their problems. They spend some of their time attempting to fix them and the rest of their time ruminating over them. When we peel back the layers we find that often at the unconscious level there’s the feeling that it would be irresponsible to ignore these problems, irresponsible to put them on the back burner in order to focus on other things.

But we want to suggest just the opposite, that finding time every day to come into the present moment while letting problems, cares, concerns, and worries recede into the background is the height of responsibility and a key to mental health. It’s not like these problems are going anywhere. They won’t be forgotten forever just because they’re forgotten for a short time. They’ll be right there waiting for you after an hour of blissfully ignoring them.

You’ll feel more equipped to face them though. Mental and emotional exhaustion are every bit as real as physical exhaustion, and in fact the three are usually inextricably intertwined, which is why physical ailments are so often psychosomatic, having no traceable organic basis. What happens to the mind happens to the body. Letting go of problems, cares, concerns, and worries every day, giving yourself the permission to be blissfully unaware of them for a while as you simply enjoy your existence in the here and now, is the way to recharge those mental and emotional batteries so that you can summon the energy necessary to honestly confront and overcome the various problems you encounter. A car can’t run when it’s out of fuel, and it’s not irresponsible to take it off the road once in a while to fill up the tank, it’s necessary.