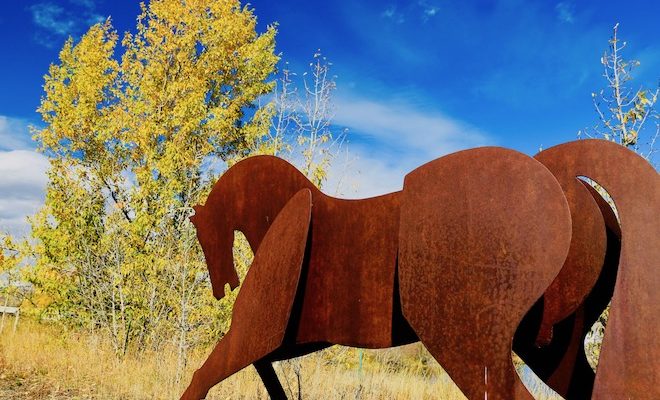 I bought a bottle of wine at a grocery store, which required me to show my i.d. to the cashier. After glancing at it she asked me, “Are you somebody who’s always obsessing over the future? Somebody who who always has to be planning?” I responded, “Not really. Why?” To which she rejoined “Because you’re a Gemini. My dad’s a Gemini and he’s like that.” A fellow employee that had overheard the conversation broke in, “Well I’m a Gemini and I’m not at all like that.”

But her body language told me she wasn’t at all concerned that two people had just added some uncertainty to her belief system. Why? Because of a little thing called confirmation bias, which is where we search out evidence that proves a preexisting belief while ignoring or minimizing any evidence that casts doubt upon that preexisting belief.

Let’s imagine for a second that I’d responded “Yes, that’s me to a T!” Well, she probably would have been really happy with that answer. In her head it would have added further proof to her already firmly held belief that Astrology flawlessly predicts human behavior. But she was able to easily brush aside evidence that contradicts that firmly held belief. Two people in a row saying the characterization didn’t fit them at all despite them both being Geminis flowed off of her like water.

This is confirmation bias in action. I don’t mean to be picking on my cashier. We all are guilty of confirmation bias at times in our lives and relationships. The trick in overcoming it in order to see the world more as it is and less as we wish it were is to try to act more like scientists, to try to challenge ourselves to give equal weight to information we receive from our environment that challenges our preconceptions as to information that supports our preconceptions. That’s no easy task but when we’re successful new possibilities open up before us. Confirmation bias puts us in a box of our own making, a box where we’re only capable of understanding ourselves, others, and the world from the tiny schema of what we already believe to be true.