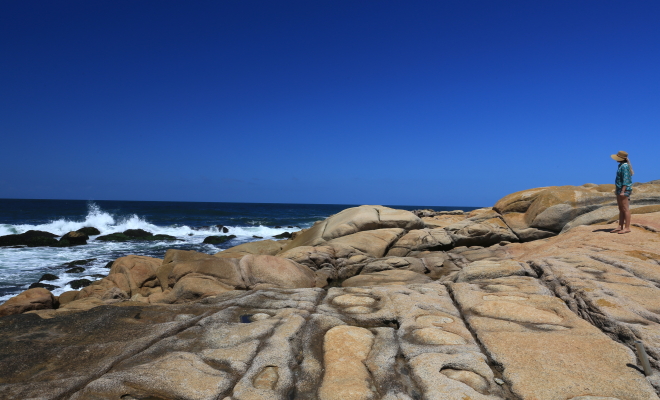 Seeking revenge appears to be about righting a past wrong but it’s actually about mitigating a present hurt. Although the events happened back then those hurt feelings are still very much alive right now. And so from the psychological point of view while revenge is almost always consciously rationalized as simple justice, as giving the offending party a dose of their own medicine in order to restore a sense of balance to the universe, its true purpose is to close an open gestalt, to try to kill off those raw, painful, unwanted feelings in order to liberate oneself from them and get back to the business of living.

The plan always backfires though, and this is because creating more pain and suffering in the world only fans the flames of pain and suffering, obviously within the entity isolated as the wrongdoer but also within the psyche of the person who takes revenge. The unconscious motivation behind revenge is, like we said, to mitigate a present hurt but fantasizing about inflicting emotional, psychological, or physical pain and then actually becoming the instrument of that emotional, psychological, or physical pain creates more psychological and emotional turmoil within the psyche not less. You don’t put out a fire by adding more logs to it.

Forgiveness and revenge seem like polar opposites but the underlying motivation behind both is identical, which is to leave the past in the past, to kill off painful unwanted feelings, to close an open gestalt. But revenge doesn’t get the job done. Even if upon completion of revenge the conscious belief is that justice has been served those painful unwanted emotions will linger in the periphery. The’ll show up in nightmares, in dysfunctional relationships, in anxiety, depression, and other symptoms of mental illness. Forgiveness closes the open gestalt, revenge only opens it wider while obscuring the path forward to close it.