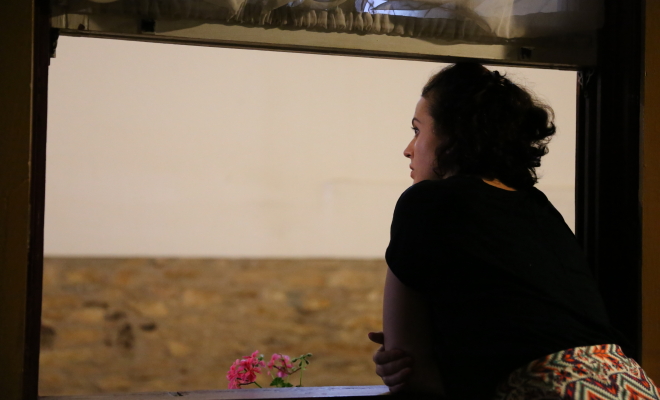 The reason some people get the holiday blues is obvious enough. They’re surrounded by holiday cheer, which puts their own unwanted situations, situations they assiduously avoid spending too much time contemplating during the rest of the year, into clear relief.

The holidays are an unceasing assault on the senses with one underlying message. Feel good about everything you have and spread that feeling around. If people believe they have a lot of things to feel good about it’s the most wonderful time of the year. That cheer is infectious, they put it out there while simultaneously taking it in what others are putting out there. Conversely if people believe they don’t have much to feel good about it’s the most horrible time of the year. They pretend to put the cheer out there when underneath they feel rotten, and all the cheer sent in their direction makes them feel even more rotten.

The disconnect between how people believe they’re supposed to feel and how they’re actually feeling, between what everyone else appears to have and what they themselves lack, is mentally and emotionally draining. What’s the antidote for the holiday blues? Stop putting all that psychic energy into comparison or into pretending that you feel great when you don’t and instead first let yourself feel what you’re feeling without censure or judgment and second start to cultivate your own brand of gratitude while deciding that now is the time to do what you have to do to improve your situation.

The sudden change in environmental contingencies that makes your unhappiness and loneliness come into clear relief against the joy and solidarity of everybody else doesn’t mean your feelings of unhappiness and loneliness aren’t there the rest of the year too. The remedy is bringing it all into conscious awareness but not stopping there. Regardless of what your current situation looks like there are always ways to increase your sense of connection to life and people, ways to close that gap of existential isolation in order to gain a greater sense of belonging in the world. It starts with cultivating gratitude around the simple, fundamental fact that you’re alive. If you’re alive then the possibility exists to make your life better. Instead of wallowing in misery while presenting a facade of cheer and then quickly repressing it all the moment the holidays are over, decide that now is the time to face those painful feelings honestly and to commit to doing something tangible to remedy them.