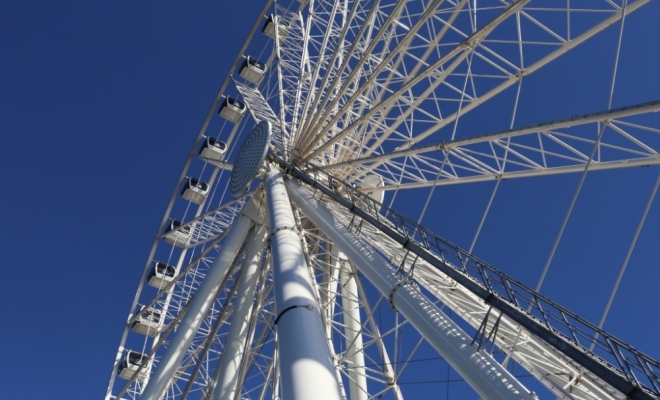 When we make New Year’s resolutions we’re likely to take these declarative statements at face value, only later coming up with rationalizations for why they didn’t work out. Last year we looked through the lens of behavioral psychology to show why these resolutions are so hard to keep; this year we’ll use ideas from motivational interviewing.

In motivational interviewing emphasis is placed on the stages of change and on discovering at which stage clients currently reside so that conversations can focus on addressing the ambivalence keeping them from moving forward to the next stage. Without this knowledge therapy will be ineffective because you’ll be speaking two different languages. Laypeople tend to assume that everyone is or at least should be at the action stage, willing and able to enact a plan of attack that will result in significant lifestyle change, but most lie at some stage well before action. The stages of change are pre-contemplation, contemplation, preparation, action, and maintenance.

In this context it becomes obvious why most New Year’s resolutions fail. These declarative statements actually represent the stage of contemplation, or at best preparation, but certainly not action. It’s great that people have realized something needs to change. Raising their awareness about this fact is a step in the right direction, a step past pre-contemplation where there is no conscious awareness that a lifestyle needs to be tweaked. But they still have a very long road to walk, with many stages to pass through, before the ephemeral can become real.

The problem with contemplation from the psychological point of view is that it lets you feel like you’ve done something when in reality you haven’t done anything at all. Your situation is exactly the same after uttering those words as it was before uttering them. The New Year’s resolution is itself fluff, a facade, nothing but the pleasant feeling of pseudo-accomplishment.

The components in New Year’s resolutions that are almost always lacking are a clearly laid out plan of attack, what we can call preparation, enacting this plan of attack, what we can call action, and doing it on a consistent basis, what we can call maintenance. Without these three later stages you’re sure to fail, for the same reason that drug addicts (the population the stages of change were originally designed for) often fail. Changing entrenched patterns of behavior or implementing new patterns of behavior is hard and takes a lot more than simply raising your conscious awareness that something needs to be different.