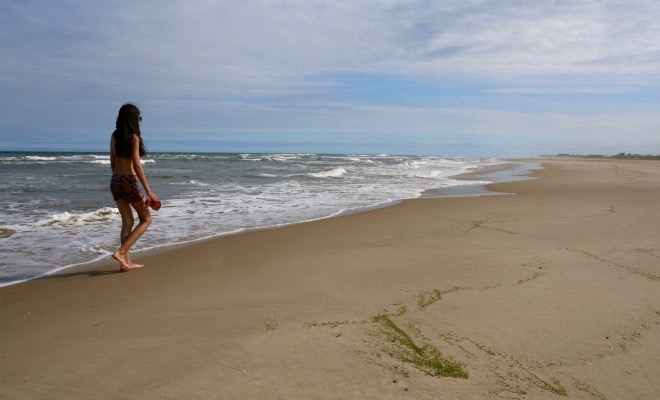 If you have one problem child while the rest of your kids are pretty well behaved it’s time to take a step back and look at your own behavior for a moment rather than focusing on the behavior of your kids.

It’s a good bet that your ‘problem child’ is not your favorite child. Here’s what’s likely to have happened over the days, weeks, months, and years. It comes naturally and effortlessly for you to shower positive attention on your favorites and in a situation where everyone is behaving well that positive attention drifts over to and focuses on these favorites, leaving your less preferred kids to deal with the painful feeling of existential isolation.

Kids don’t differentiate between positive and negative attention, they just want attention, they want to know they matter to you, that they’re important, that you see them, that they’re connected to and wanted by something bigger than them, something that from their perspectives is one and the same thing as God. So if you yelling yourself hoarse saying ‘no!’ to one child all the time then it’s time to recognize that the negative attention isn’t a punishment in your child’s eyes, it’s a reward, the most important reward of all, the reward of attention. The bad behavior, the pushing of boundaries, all the things that are making you like this child less, are simply strategies for securing your attention, aka your love, strategies to try to take this attention away from the preferred child for as long as possible.

The remedy to the problem is simple enough. It’s to override your natural urge for where to direct your positive attention and to start consciously spreading it out as evenly as you can. Negative attention and positive attention are adult constructs. For kids it’s just attention. If you want the bad behavior to go away it’s not a matter of saying ‘No!’ more often or more forcefully it’s a matter of finding the things you really like about your problem child and making these things the center of your attention.