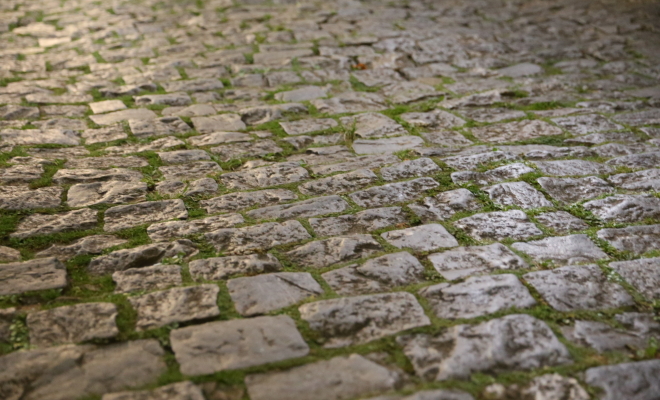 Choosing The Person You Want To Be

From the existential point of view what separates the human process of becoming from the process of becoming of all other organisms is that human beings have some say in the matter; they’re capable of directing their own growth and development, of responding to their given situations as they see fit, of deciding upon the people they’re going to be and the types of lives they’re going to live and then making their actions conform with this decision.

In this sense the burgeoning awareness that a decision is possible, that human life is not just determined by outside circumstances but can also be determined by the freely chosen response to these circumstances, is the first step in the process of becoming a human being in the full sense of the word. In an existential framework becoming a human being means deciding that although instincts and environmental contingencies of reinforcement play a huge part in shaping thoughts, feelings, and behaviors they don’t have the final say.

Of course just because you’ve chosen the person you want to be doesn’t mean your thoughts, feelings, and actions will line up with your choice right away. It’s tantamount to moving from pre-contemplation to contemplation in a motivational interviewing paradigm. Progress is definitely made when the shift from pre-contemplation to contemplation occurs, burgeoning awareness is the fundamental turning point in all self-directed change, it’s the foundation upon which this change is built. But contemplation alone is not enough. There are still some major hurdles ahead. To borrow again from motivational interviewing, these hurdles are the stages of change called preparation, action, and maintenance.

But like we said it all starts with the decision, with freely choosing the person you want to be. Without the dawning awareness that a choice is possible you remain a slave to external circumstances, a leaf blowing this way and that in the wind. With the dawning awareness that a choice is possible these external circumstances obviously continue to exert a tremendous pull over your life but another powerful force enters the picture, the force of Self, the force of self-directed growth and development.