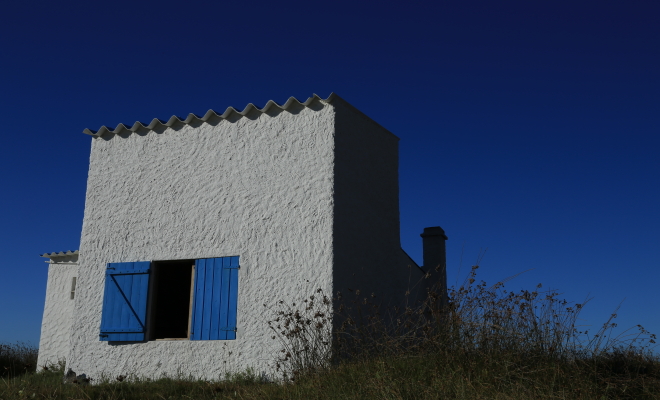 A telltale sign that depression is on the immediate horizon is when people start to feel like their endeavors are pointless. They won’t show any visible signs that anything’s wrong but inside they feel like they’re going through the motions, they kind of have to start forcing themselves to do and say and think and feel the things that came easily before.

When awareness of this sense of pointlessness arises though it’s usually quickly batted away, banished to the periphery of thought. “I’m okay, nothing has really changed since last year and I was happy last year. My job’s fine, my relationships are fine. I’m fine. Time to stop whining. Time to bear up. A lot of people have it a lot worse than I do.”

At bottom what we have going on is an internal battle between felt meaning and felt meaninglessness. But the fact is that the old sense of meaning suddenly under attack  has usually been instilled through a process of cultural indoctrination. People learn to want to do what the cultural forces that make up their particular cultural demographic have always told them they want to do, which is actually what they have to do to insure the continued smooth functioning of the society in which they find themselves. We’re not just talking here about a profession, we’re talking about type and quality of romantic relationships and friendships, about which thoughts and feelings are deemed acceptable and which deemed tabu, about political beliefs, about the minutia of daily behaviors, about the whole psychological landscape really.

What happens is that, consciously or unconsciously, people begin to question all of those norms and values that they’ve always taken for granted, norms and values equated with what’s objectively meaningful, and with this questioning comes the creeping sense that maybe everything they’ve been taught is wrong, that everything they’ve been working for is pointless, that all the things they were always told were meaningful are actually meaningless, that maybe life is meaningless.

The fundamental error made is in equating a sudden lack of felt meaning around those original instilled norms and values as being tantamount to existence being meaningless as such. Under that false assumption the only options are to either reinvest in the old ways, blocking out that inner voice saying there’s something wrong with them, or to sink into hopelessness, despair, nihilism – aka depression.

But there’s a third way of course, which is to bravely undertake the quest for new norms and values, for a new practice of life that feels personally meaningful because it fits authentic, internal wants and needs rather than the superficial, external wants and needs of the cultural machine. Maybe there’s such a thing as objective meaning and maybe there’s not. But one thing is for sure, there is such a thing as authentic personal meaning. It might look different for every person but it’s always the same in that it allows for the actualization of Self.

In this existential sense it’s a tragedy that when people start to question things or let it go even further and sink into depression the entire system is set up to make them feel dysfunctional, deviant, as if there’s something fundamentally wrong with them, but that with therapy and medication they’ll get that something wrong fixed and then be able to re-enter society as the high-functioning individuals they were before. Maybe for some this works, but for many what’s actually dysfunctional and deviant is the life role they’ve been playing, because that role hasn’t allowed for the unfolding of their unique potentialities, for the actualization of who and what they are and who and what they can become.