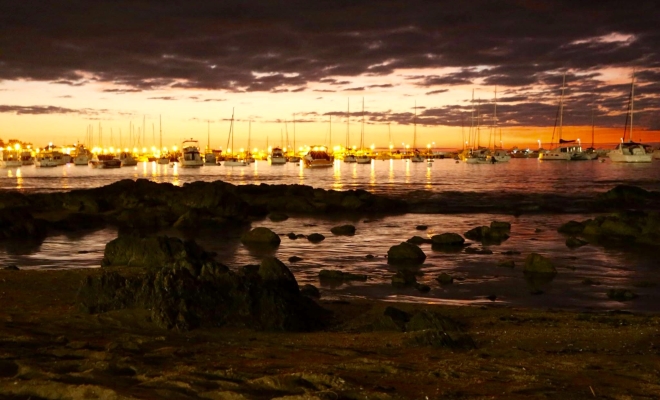 A documentary called ‘Happy’ explores some of the psychological factors in the search for and attainment of happiness. We will focus on one of the more interesting assertions made in the movie and then use Maslow’s hierarchy of needs to help explain it.

It’s no secret that many people equate money with happiness. They structure their entire lives around trying to find ways to get rich and believe that with increased salary will come greater contentment and a feeling of completion. Our society positively reinforces this attitude because a consumer economy would quickly fall apart if no one had the money to pay for products. The question is can money buy you happiness?

The documentary explains that to a certain degree the answer is yes, but there is a cutoff point where it no longer makes a difference. For example, they say studies show that people who make $50,000 a year report being much happier than people who make $10,000 a year. However, the difference in happiness between someone who makes $50,000 and someone who makes $500,000 is negligible. In fact, those who make less money but feel fulfilled in an internal, existential sense are probably much happier than those who seek to achieve it through external means like social prestige or monetary wealth.

Let’s talk about Maslow’s hierarchy of needs to see how this could be. The hierarchy is a pyramid structure split into three main sections, with basic needs on the bottom, psychological needs in the middle, and self-fulfillment needs on the top. Basic needs include food, water, warmth, rest, safety, and security. If all of these are met then a person has the chance to actualize psychological needs like intimate relationships, feelings of belonging, and a sense of accomplishment and competence. If all of these are taken care of then existential needs like deciding who you want to be in the world and fulfilling your unique potential as a human can be undertaken.

Trying to satisfy higher needs is impossible unless the lower needs are taken care of first. This is why there is a tremendous difference in happiness levels between someone who makes $10,000 and $50,000 a year. If you are living in poverty, fulfilling your basic needs is impossible. You are stuck at the bottom of the pyramid and never even get the chance to experience psychological fulfillment in the middle of the pyramid. Also, you exist in a constant state of insecurity and uncertainty and it’s anxiety producing. In this sense money does buy happiness because it buys the baseline levels of security, safety, housing, and food that are necessary for moving to the next stage.

Once you arrive at the psychological needs in the middle of the pyramid all bets are off, and money is as likely to keep you from happiness as it is to help you achieve it. That is because the drive to make money and exchange it for material goods is just a shadow of true human connection, a sense of belonging, or competence that comes from within. It’s funny that most advertisements offer, on an unconscious level, all of the psychological needs that people get fulfilled for real by connecting authentically with others. I will never forget my experiences in South America, particularly Argentina, where the group of people I spent most of my time with had a much lower standard of living from a monetary standpoint but a much higher standard of living from a standpoint of feeling fulfilled, connected, and happy. Focusing exclusively on money at the middle stage and beyond has a better chance at derailing your happiness then it does at fulfilling it.