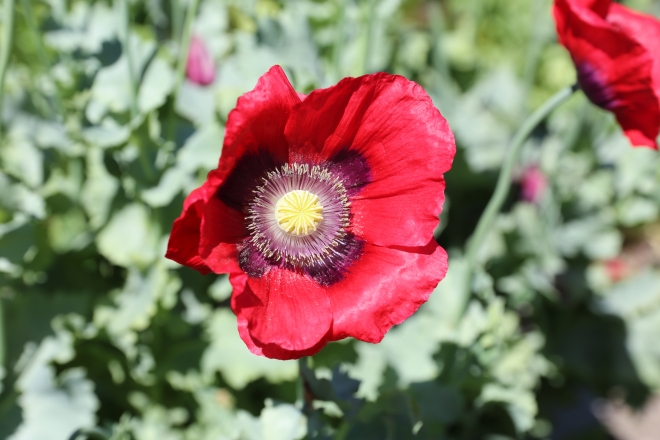 In my view the primary reason that there is stigma attached to mental health issues is that every single person you know, without exception, is going through personal struggles that you know nothing about. The human condition is a struggle. We’ve been burdened with conscious awareness of our existential situations, we are at once godlike and creaturely. As Ernest Becker put it we realize that when all is said and done we are food for worms and this knowledge is unbearable.

But apart from the deeper existential dilemma, people struggle on a daily basis with the more mundane aspects of their lives. They hide their anxieties, their depressions, their guilt, their lack of self-confidence, their abusive pasts. They try to go on as best they can, to convince themselves of their ‘normalcy’, that they are well-adjusted and it’s those people who have the problems.

Stigma is just another form of projection, where by labeling those who are publicly struggling with mental illness you make them receptacles of your struggles too, purging yourself of that creeping concern that there is trouble in paradise, that everything’s not so peachy. If most people were honest with themselves, they would jump at the opportunity to go see a therapist and unload all the stuff that’s weighing them down, all the confusing aspects of their existence that they have worked so hard to ignore or minimize. How do I know? Because people who have never in their lives been to a therapist are constantly asking me questions and bringing up life issues identical to the ones that are raised in sessions.

The difference is that one group has the courage to get help and is then penalized for it with the stigma, where the other group doesn’t have this courage and so projects its baggage in order to find its own form of psychic relief.