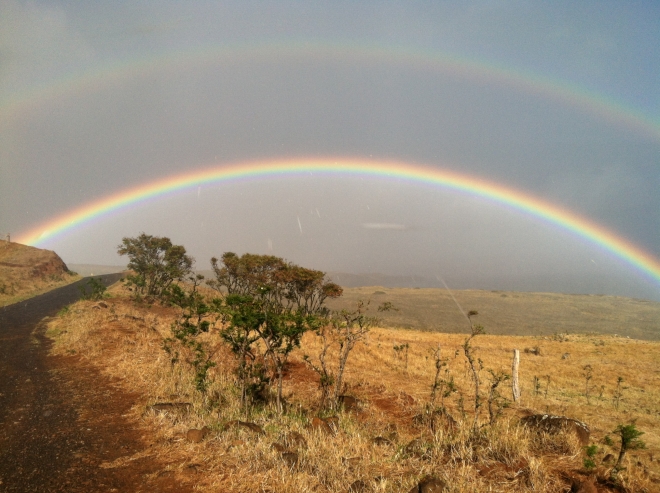 Many people experience a hallucination and fear that they are going crazy. But hallucinations come from a variety of sources and can be quite benign, not pointing to any sort of mental illness. If you have been experiencing hallucinations and are concerned about it don’t be embarrassed to seek help because just like all medical problems, the faster a valid mental health issue is diagnosed and treated, the more favorable the outcomes will usually be.

Hallucinations are defined as “Perceptions in a conscious and awake state in the absence of external stimuli which have qualities of real perception, in that they are vivid, substantial, and located in external objective space” (Wikipedia). Humans have five senses. They act as the threshold between our internal, subjective world and the external, objective world around us. It is strange to think that what humans perceive as objective reality is quite limited by our evolutionary apparatus. For example, I recently read about a type of arthropod called the stomatopod that has sixteen visual pigments compared to our four, and can see ultraviolet and infrared wavelengths in addition to polarized light. Think how it would laugh over our limited version of visual reality.

While our senses cannot perceive all of the stimuli that actually do exist in the world, they also sometimes perceive stimuli that do not exist, and these are hallucinations. They are categorized as visual, auditory, olfactory, tactile, and gustatory, which coincide with vision, hearing, smell, touch, and taste. Visual and auditory hallucinations are by far the most common, and they also appear most frequently in paranoid schizophrenia.

In many cases hallucinations do not point to mental illness. They can be caused by drug use, epilepsy, sensory deprivation, recovery from a comatose state, delirium tremens, organic causes like brainstem abnormalities, and Charles Bonnet syndrome, for example. (Wikipedia)

One of the most common ways for people who do not have mental health issues to experience hallucinations is directly before falling asleep and directly after waking up. When you think about it this makes sense. The line starts to be blurred between what is real and what is fantasy as you are in a state of half-sleep, and your mind can play tricks on you. In fact, Wikipedia said that one survey had a whopping 37% of respondents report visual hallucinations twice a week before falling asleep.

Hallucinations can be terrifying for people and the stigma surrounding them often compels them to remain silent, compounding their fear. It’s always best to get medical advice from your doctor if you have been having hallucinations of any kind because like we said at the start of this article, in general the longer a mental health issue goes untreated the less favorable are the outcomes, and even an organic cause could point to a medical problem like Parkinson’s disease. The purpose of this article is to show that hallucinations can and do come from a variety of sources and do not necessarily signify a mental health issue.