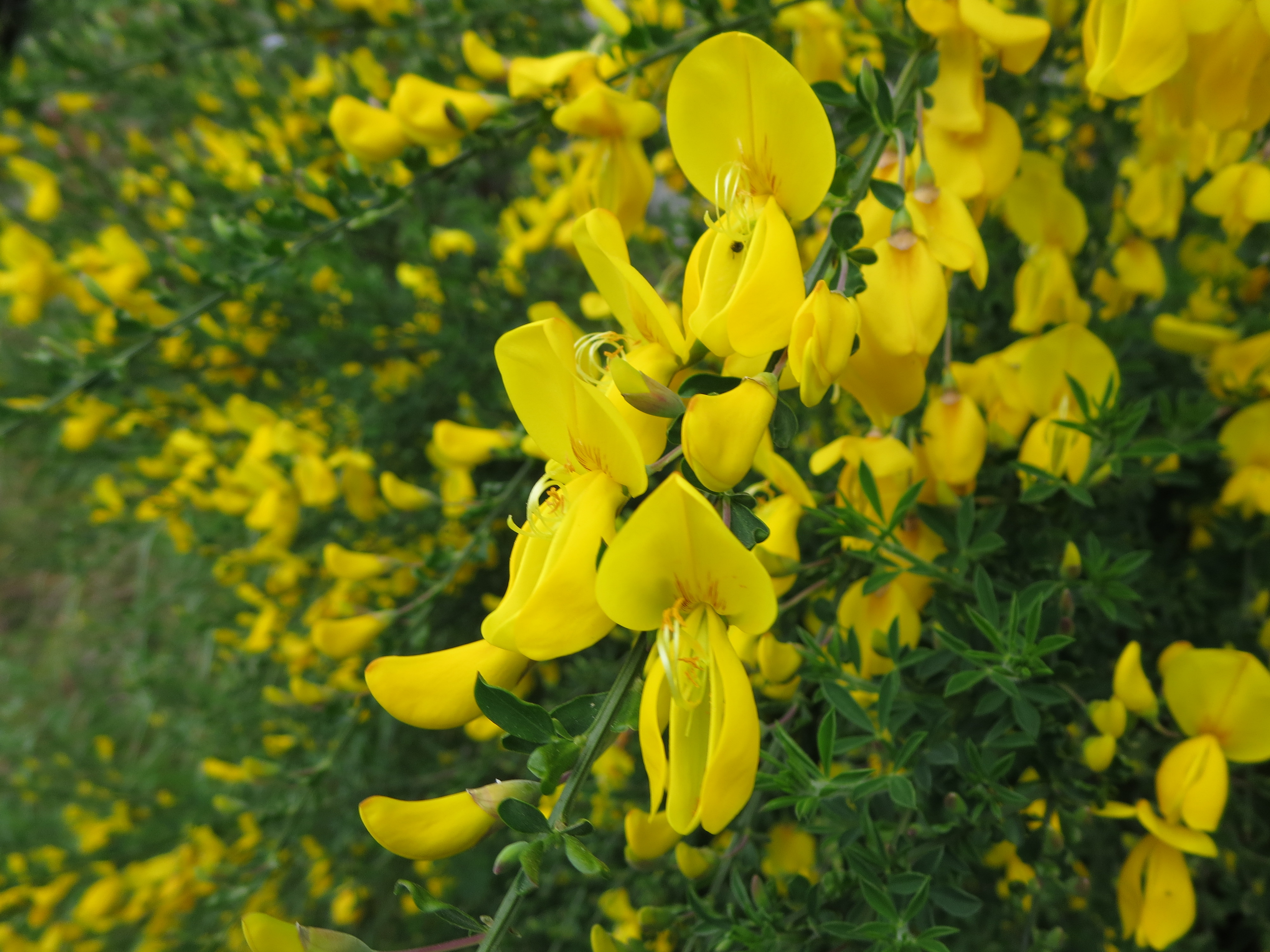 The medical model of mental illness has gained a lot of traction in recent years. Basically it posits that a mental illness is a disease, just like any other disease, and should be treated and cured like one too. While this idea has the benefit of reducing some of the stigma around mental health issues it also presents some serious obstacles to growth and well-being.

The medical model lets you off the hook for any responsibility for the creation, maintenance, and cure of your problems. It reduces your symptoms to brain functioning gone awry, and therefore the obvious answer is to use medications to correct this imbalance. It’s not your lifestyle, thoughts, and behavior that are to blame, but something you have no control over.

If you have swallowed the idea of the medical model wholesale we highly recommend the book ‘Anatomy of an Epidemic’ by Robert Whitaker, which although biased and with a clear anti-pharmaceutical agenda is immaculately researched and presents some startling data to contradict much of our popular thinking about how drugs for mental illness work and in many cases, such as with depression and anxiety, whether there is even a chemical imbalance to begin with. For example, in the case of depression he shows that the brains of people who are depressed are no different from those who aren’t, that the idea of reduced levels of dopamine and serotonin is an example of the emperor not wearing any clothes, and that when all of the studies of depression sent to journals for submission are taken into account there is no difference between the outcomes of people who take medications and people who take placebos.

For existentialists the pharmaceutical craze and the emphasis of mental illness as a disease is met with caution and skepticism. It contradicts thousands of years of thought about what constitutes the good life and the responsibility we all have to change the practice of our lives if we want different results. By no means do we suggest that mental illnesses are not real or that medication for many of them is not appropriate or necessary, only that the scales have tipped so far in recent years that many who could change their lives for the better through their own increased insight and hard work are held back by buying into the notion that they are basically powerless and must rely on a cure outside of themselves.

Happy people, healthy in mind and body, don’t just magically get that way. It is through their lifestyle choices, through their decisions on how they are going to relate to the world, on finding meaningful work and nourishing activities, on focusing their efforts on love and connection in their relationships, and countless other variables that create their well-being. Some struggle with mental illnesses despite their best efforts, and there is no question whatsoever that there is a genetic/biological component involved, but countless others use the medical model as a crutch in order to not have to make the difficult choices that would lead to increased mental health. Whatever small amount of responsibility you have for your mental illness is where you need to direct your attention and effort, because this is the area you have control over, and change in this area leads to an increased feeling of efficacy and power, something that simply ingesting a drug and hoping for results can never give you.