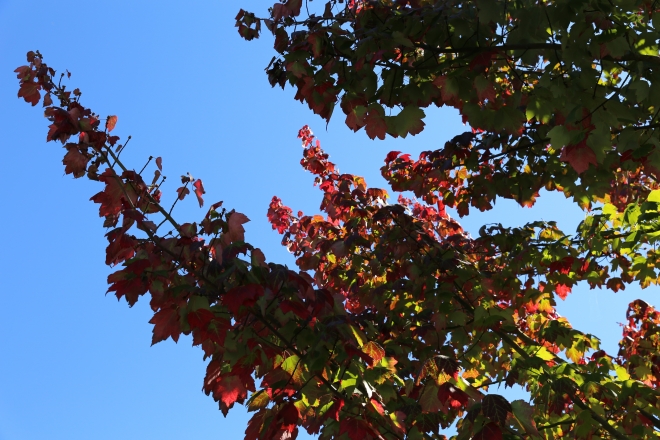 Why Stigma Around Mental Illness Is Still Going Strong

One of the most important reasons why stigma around mental illness is still going strong despite all efforts to eradicate it is that everyone is struggling with something despite their shiny veneers. Most people work hard to repress awareness of the touchy spots in their own lives, wanting nothing to do with these vulnerabilities. They put a great deal of time and energy into presenting themselves in a socially desired light.

At an unconscious level, an open, accepting attitude towards those struggling with mental illness threatens to expose what you have worked so hard to hide or ignore in your own life. It’s really a question of guilt by association, where you don’t want to be lumped together with mental illness in any way, shape, or form.

In this sense stigma can be seen as a protective mechanism, a way to make a clear line of distinction, where those people ‘over there’ are dealing with mental health issues. By process of elimination this means that you are not, in the eyes of society but even more importantly in your own eyes.

The threat of ostracism hangs heavy over our lives and determines many of our thoughts and behaviors. We just want to be accepted, we only want to stick out in ways that are socially desirable. Those with more noticeable mental illnesses shine a bright light on our own struggles, and this a huge reason for the stigma. We want nothing to do with any of it, we just want to believe that we’re doing fine despite those secret doubts.