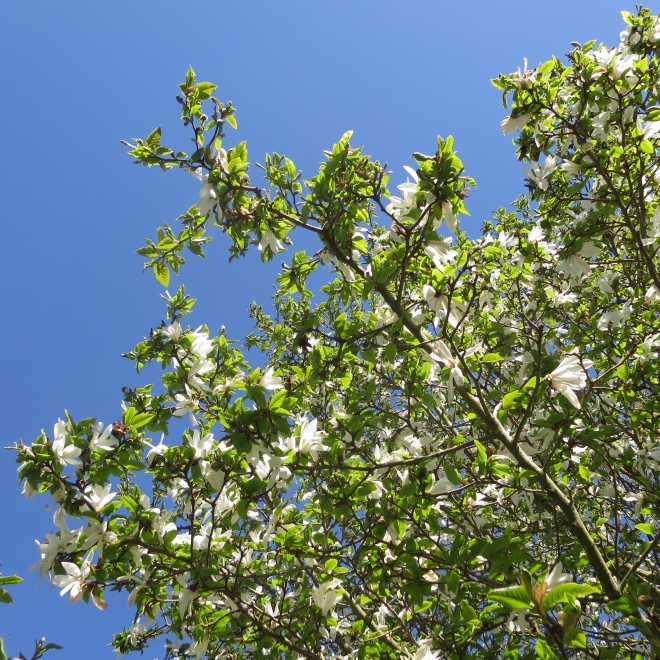 A dual diagnosis is when a mental illness and a substance use disorder occur at the same time. This situation is so common that when good clinicians diagnose one they are always on the lookout for the other. It can be difficult to tease out whether substance use leads to mental illness or whether the mental illness leads these people to start using.

A common sequence of events for many people is that they begin to suffer from a mental illness but don’t seek outside help, due to stigma or a desire to solve their own problems or myriad other personal reasons. They aren’t consciously aware of the specifics of what’s going on, they wouldn’t categorize themselves as having a mental illness, but they do know that something is wrong. Then they stumble upon alcohol or a drug that alleviates some of their symptoms, at which point they start self-medicating, in effect taking charge of their own treatment.

Of course the above description, while common, is only one path to the relationship between mental illness and substance abuse, and it boils down to the classic question of what came first between the chicken and the egg. The relationship between the two is complicated and it’s difficult to tease out the causality involved. To complicate matters further, after prolonged use a lot of substances create physiologically induced symptoms that mirror mental illness, but these symptoms usually abate on their own after some time if a person stops using.

What we do know for sure is that if you diagnose a person with one you had better do your due diligence in looking for the other because they occur in tandem so often. A course of treatment that only focuses on one to the exclusion of the other will be of little benefit.