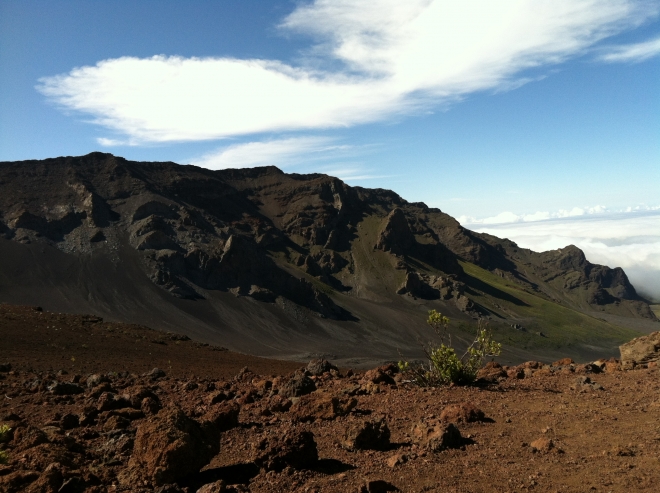 Superheroes In The DSM

This morning as I woke up groggy and confused from a fitful dream it suddenly dawned on me that most comic book superheroes could be diagnosed with a disorder from the DSM IV-TR. Actually all mental disorders are really just normal behavior exaggerated, which is why mental health professionals need to take great care in how they use and apply these labels. To give a brief example: Say you return home late at night to an empty house. It’s dark and eerily quiet. You realize you have to use the bathroom and as you walk in you startle in panic at a shadow looming in front of you. There is an intruder in your house! In the next instant you realize the shadow is cast by your bathrobe and laugh to yourself, still a little shaky but mostly recovered. The moment where your brain perceived your bathrobe as an intruder is similar to delusional disorder. The difference is that with evidence to the contrary you are able to revise your opinion.

This is why misdiagnoses happen all the time. Discerning at what point on the continuum a person goes from eccentric to having a disorder is tricky. A professional has to judge a constellation of general symptoms against a concrete situation while taking culture and many other variables into account. This is not to say that mental disorders of all kinds do not exist, just that our understanding of them has changed drastically over the years. Many people fit the criteria and are never officially diagnosed while others live with a label that they do not warrant.

I saw a great picture recently of all the versions of the DSM stacked on top of each other. The first is quite thin, and each subsequent edition has grown in thickness up to the monstrosity we use now called the DSM-IV TR. The DSM-V will probably be even thicker. There is hardly an issue that cannot be diagnosed these days, which is why I was able to compile the list below so easily. The important point to remember if you have been diagnosed is that you are more than your disorder. Actually while this exercise started out lighthearted, the more I thought about it the more I realized there were some important truths embedded, which we will talk about below. Without further ado, here are some of the superheroes who belong in the DSM IV-TR:

Like I said above there are some important existential truths embedded. The first is that psychological disorders are often the result of conflict. All of these characters faced difficult obstacles in their lives. Their disorders are the logical result of these obstacles, not the cause of them. Thinking this way leads to the humanistic recognition that there is nothing in you that could not also be in me. Under different circumstances where a set of stressors interacted with my genetic code my situation could be completely different than it is now. Compassion automatically increases with this attitude.

The second truth is about attitudinal values. The superheroes from this list might not have been able to change their disorders or the experiences that created them, but they did have the freedom to react to their situations as they saw fit. They chose to rise above their apparent limitations and do something great with their lives when they easily could have fallen into hopelessness and despair. It’s an important reminder that you are not your disorder and you always have a choice about how you want to relate to it and the world.

You can use conflict for growth or decay and this choice is always yours. From an existential standpoint without conflict there could be no growth. When we come upon a door that is barred to us awareness automatically raises about the path that has led to that door, exactly where we are in our lives, and where we want to go. We can start to use our creativity and human ingenuity to find a different door to walk through. None of the superheroes from our list let themselves be defined by the unalterable aspects of their lives and you don’t have to either.