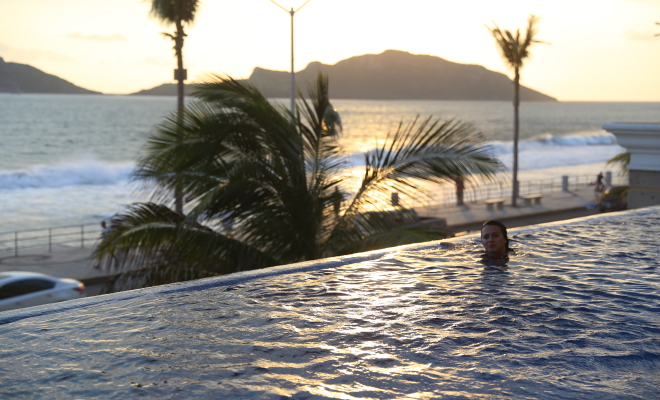 No One Has It All Together

Beneath their happy, confident, have it all together veneers, just about everyone you know is struggling with existential issues of one sort or another, with doubt and regret, with familial conflict, with hopes and dreams gone awry, with deficiencies both perceived and real.

Life is struggle. No matter how ideal your situation is sooner or later you’re going to be confronted with suffering. What compounds the problem is your secret belief that most everybody else is doing so much better than you are. That’s because they present a carefully constructed image of themselves to the world, a narrative crafted through pictures and status updates, one that projects how they wish to be perceived not how they really feel inside, just the same as you do.

Unless you’re struggling with severe mental health issues or severe physical disabilities then no one really has access to what’s going on with you, just like you don’t have access to what’s going on with them, so that everybody secretly believes they’re unique in their own suffering while adding to the myth of no suffering by making themselves appear as if they’re immune from it.